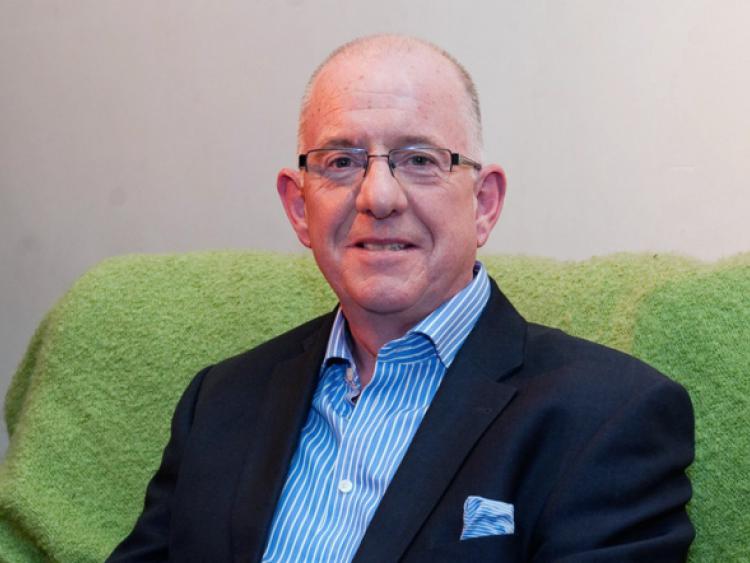 A kaleidoscope of personal and historical memories was served up by Deputy Charles Flanagan last Tuesday evening as he recalled his late father, Oliver J. Flanagan.

A kaleidoscope of personal and historical memories was served up by Deputy Charles Flanagan last Tuesday evening as he recalled his late father, Oliver J. Flanagan.

The life and career of a political maverick, who was a tour de force locally and nationally, was recalled fondly in anecdotes and historical detail in the Mountmellick Heritage Centre, in an event which was part of Heritage Week.

Along the way the audience was treated to fascinating glimpses of some of the principal historical figures and events of the 20th century, ranging from Pearse, De Valera, James Dillion, Alfie Byrne, Jim Larkin and Churchill.

“A great character” was how Deputy Flanagan described Oliver J.

A politician whose attention to his constituency and constituents was almost legendary, Deputy Flanagan recalled the steady stream of people to the family house, the foundation of the first political clinic, and the characters and community of Mountmellick which formed the fabric of Oliver J. Flanagan’s life.

His early years as an independent TD in the 1940s, the “fiery and diffcult first inter party government of 1948-51, and his entry to Fine Gael were among some of the highlights of a career which spanned over 40 years.

From an early first meeting with De Valera in his late teens in Portlaoise to the Kilbeggan locke controversy, Oliver J’s relationship with the tall fellow was often fraught, but was interspersed with occasional lighter moments as well.

His deep seated religious faith informed his attitude to the social liberalisation agenda of the Garrett Fitzgerald government in the 1980s.

Deputy Flanagan painted a complete and rounded picture of the highs and lows of his father’s career, and provided the audience with a taste of a politcal era which has now largely disappeared.

His father, he said, was not a man to harbour grudges and his only regret at the end of his career was what he perceived to be his portrayal in the national press as something of a “one dimensional figure.”

Deputy Flanagan was interviewed by freelance journalist, Claire O’Brien. ByIn the coming weeks the Leinster Express will feature the recollections in more detail.