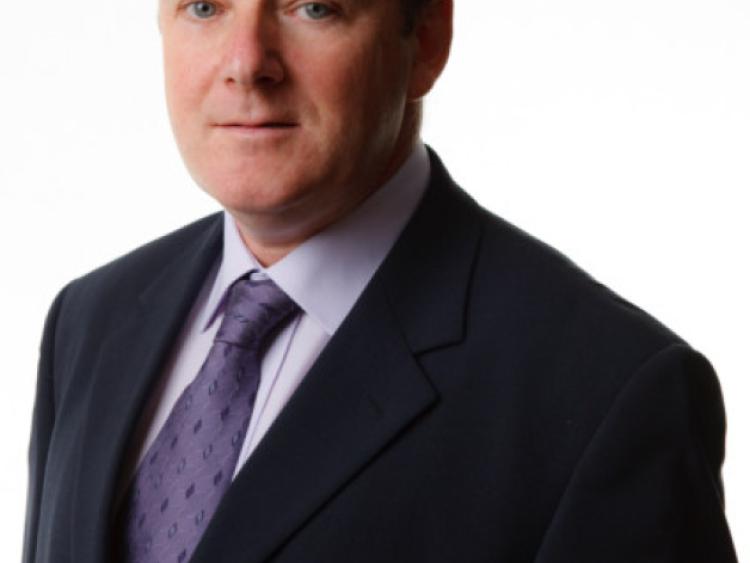 Local TD Brian Stanley has slammed the Government’s budget calling it “an attack on communities and their services”.

Local TD Brian Stanley has slammed the Government’s budget calling it “an attack on communities and their services”.

“One of the largest cuts is in the Department of Environment’s Community and Rural Development funding which was cut by almost 50 percent,” he said. “The cut will impact most severely on those communities that are bearing the brunt of the recession.”

Deputy Stanley said that funding for water services has been cut by a massive 87 percent, while funding for housing has been cut by 10 percent. While he welcomed the extension of free GP care to children under five, the Sinn Fein spokesman said it was wrong to take medical cards from others who need them.

Other harsh measures which hit those less well off include the reductions in rent allowance, the Back to Education Allowance and Job Seekers Allowance for those under 25.

“The Government is picking pockets from cradle to grave while creating poverty traps and once again they attack those who can least afford it,” Dep Stanley concluded.