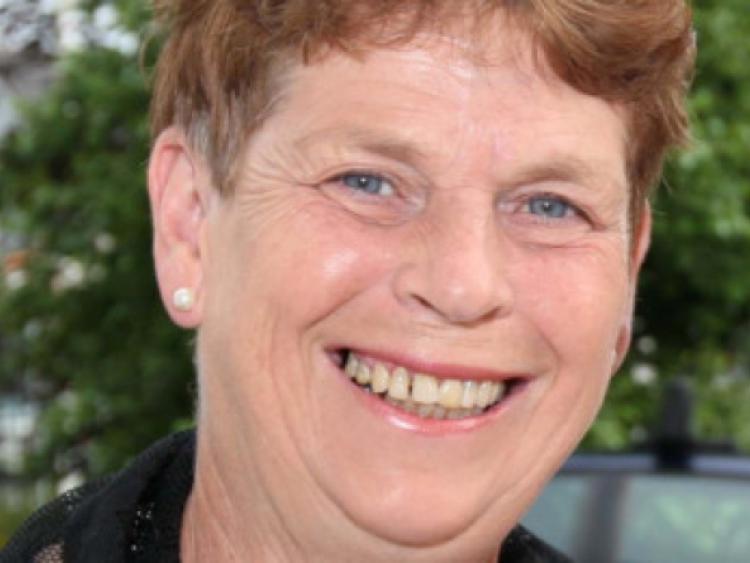 Cllr Kathleen O’Brien of Portlaoise Tidy Towns has said she is “very disappointed” by the IBAL report which places Portlaoise near the bottom of the anti-litter league.

Cllr Kathleen O’Brien of Portlaoise Tidy Towns has said she is “very disappointed” by the IBAL report which places Portlaoise near the bottom of the anti-litter league.

“I’m very disappointed in it, everyone worked very hard throughout the year, from residents associations, Laois County Council and other groups,” she said. “We’ll have to put our heads together and see what can be done.”

The town councillor accused IBAL of only picking “certain areas” in their survey, and blamed the fact that litter may have blown into hedges and shrubs as the reason for the town’s poor showing.

“I’m not happy with the report, we seem to be going down and not up. We’re all working together, and we have to look at the approach roads.

“We have to work together to see how we can bring (the rating) up,” she said.

However, Cllr O’Brien also revealed that a staff member responsible for driving the council’s litter truck was off sick for a number of months last year, which may have contributed to the low result. She said that more outdoor staff are needed to monitor the situation.

It was announced at the annual budget meeting of Laois County Council that the council have allocated €20,000 extra for street cleaning in 2014, bringing up the budget to €320,000.

This pays for the operation of the street cleaning service, provision and improvement of litter bins and service support costs.

“The service is to be extended county wide, not just in the main towns,” said director of services for finance, Gerry Murphy.

Cllr John Joe Fennelly asked that a rota be sent out to each town to make them aware when street cleaning would be taking place.