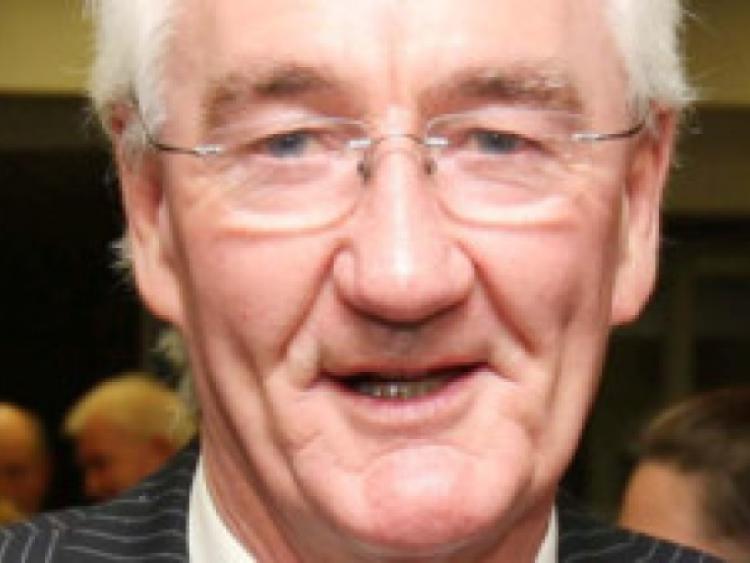 The long serving Stradbally Cllr said he had taken his decision after consulting with his family and supporters.

“My original decision to allow my name go forward for selection as a Fine Gael party candidate for the upcoming election was made out of a sense of loyalty and duty to my colleagues, my party, and most of all, my supporters,” he stated.

“This was a reluctant decision on my behalf but, having considered the 21 years of unbroken service on Laois County Council, I believe I have fulfilled my civic duty and made my contribution.

“I have thoroughly enjoyed the 21 years I served on Laois County Council and I believe that they were beneficial to the town of Stradbally and the Emo Electoral District. The improvements achieved for our area over the years would not have been possible without the support of my fellow Emo District Councillors of all political allegiances, and with whom I always had a cordial and strong working relationship. I would also like to acknowledge the role played by Laois Council officials in all the good work that was carried out in our area.

“Finally, I would like to thank my wife and family for their support through my many years as a public representative. There are a number of projects still on-going that I am associated with and I can assure all that I will see them through to fruition in the coming years.”

Deputy Charles Flanagan wished Cllr Deegan well. “I wish to acknowledge the contribution of Cllr James Deegan to public affairs of County Laois. His dedication and commitment to the people of Stradbally was immense.

“James distinguished himself representing Laois at regional and provincial level. He was an excellent Chairman of the Midlands Regional Authority.”