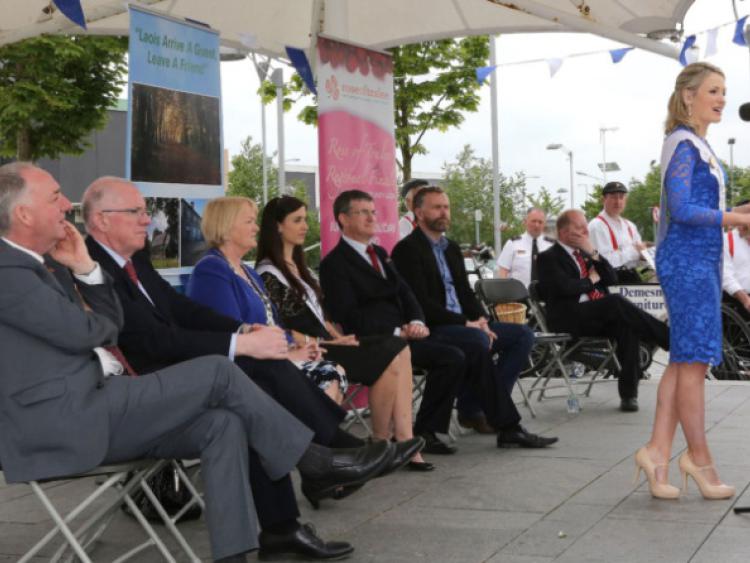 After the best part of a decade at the helm, Laois County Council’s top official Peter Carey is set to leave his job as county manager.

After the best part of a decade at the helm, Laois County Council’s top official Peter Carey is set to leave his job as county manager.

While he declined to comment on his decision to step down, Mr Carey confirmed to the Leinster Express that he would be moving on. It is expected that he will take the top post in Kildare County Council.

Mr Carey, who signed a contract extension in the past two years, has steered the council through the boom and the cuts caused by the recession. The Killeshin resident had a high profile as county manager opting to publicly lead from the front.

Among his achievement are the role he played in raising the profile of Laois through national festivals such as the Rose of Tralee and Electric Picnic. While he oversaw a period of rapid development and growth in Laois where the council had plenty of funds, he has also had to impose big cuts at county hall.

Mr Carey worked closely with councillors but was always willing to take them on over contentious issues. While he prided himself on working with the public he has not enjoyed a great relationship with all, such as those opposed to pylons and wind turbines.

“The fact that he is principally a Laois man, he was always willing to provide the best possible leadership for Co Laois. He implemented a lot of changes, and the council staff deserve a huge amount of credit for their willingness to participate in the further development of our county.

“He was very popular with the communities he dealt with and he was at all times willing to meet people.

“For me as the chairperson, he gave great leadership. The council members would all be very positive as well. We mightn’t have always got what we wanted but we were dealt with in a fair way. He included all areas of the county and was very progressive in the development of services and tourism in the county,” she said.

“Any opportunity he had to promote the county of Laois, he embraced it. I would like to wish him well and hope his replacement is of the same calibre,” Sen Whelan said.