FF and FG may be in council alliance 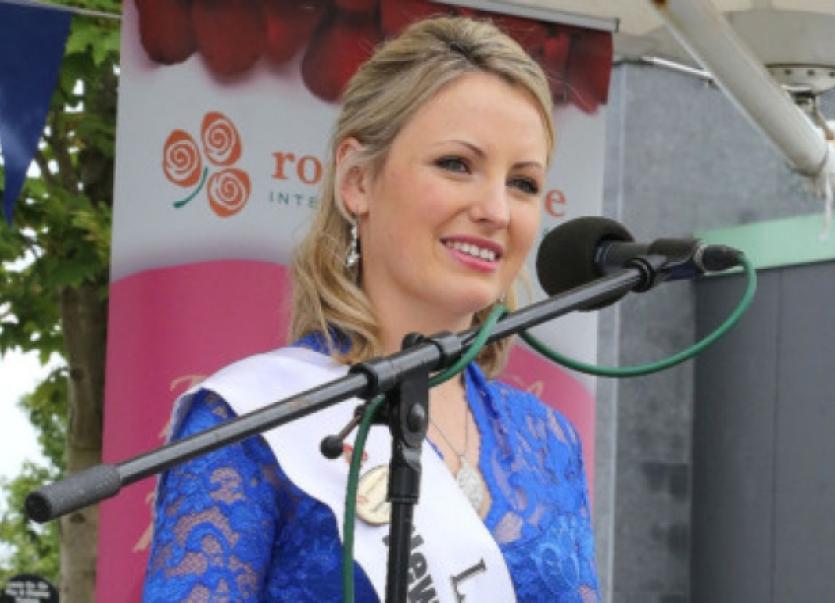 The two biggest political parties in Laois could be about to bury the Civil War hatchet.

The two biggest political parties in Laois could be about to bury the Civil War hatchet.

While Fine Gael is playing down talk of an alliance, Fianna Fáil sources have confirmed that there has been discussion on an unofficial union which could see FG county councillors abstaining when FF nominate the next Cathaoirleach of Laois County Council.

It is understood that there have been meetings between representatives of the big two parties. FF are understood to want stability if they win control of the new council at the first meeting this Friday.

There may also be some sharing of the spoils with FG with a possibility that there could be at least one FG cathaoirleach voted into office with tacit FF support.

Such an outcome would be damage limitation for FG after a bad election where they lost half of their seats. However, Cllr Mary Sweeney, FG, dismissed talk of a coalition. “There is nothing to be said about this. We have been discussing among ourselves. There have been no approaches, and absolutely no negotiations with anyone else.”

FF’s Cllr John Joe Fennelly did not comment on any link with FG.

“We will certainly be proposing someone for the chair as we have done since I came on to the council in 1999. We have seven seats, FG has six and the rest are between independents, Sinn Féin and Labour. It is going to be very tight. There is a still a lot of talking to be done... it is not clear cut,” he said.