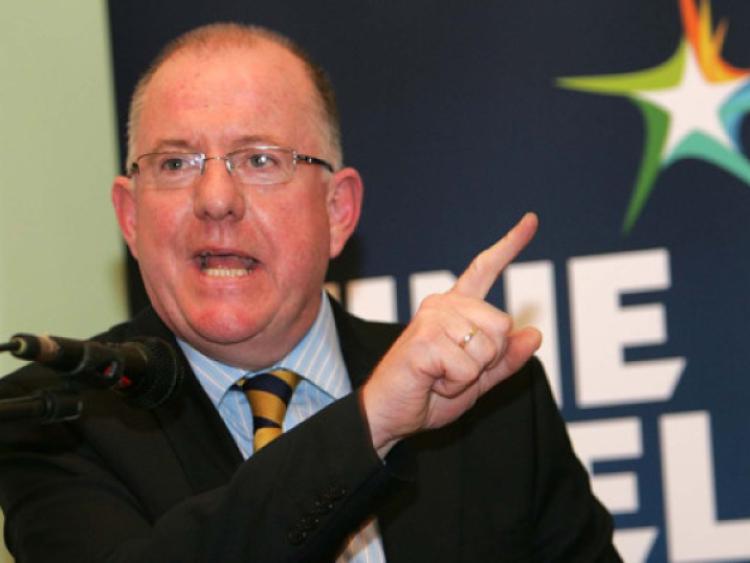 A “final determination” on the futures of Abbeyleix community nursing hospital and St Brigid’s Hospital, Shaen, is to be made “shortly” say the HSE.

A “final determination” on the futures of Abbeyleix community nursing hospital and St Brigid’s Hospital, Shaen, is to be made “shortly” say the HSE.

“The hospital is no longer admitting to long stay beds apart from the existing clients availing of these services. However the respite service remains open to new respite clients, bed availability permitting,” the HSE said.

In Shaen, there are 15 long stay residents and four respite beds, but no new patients are being admitted.

Asked about the future of both hospitals, Minister for Foreign Affairs Charlie Flanagan said he has been “working very closely with the department of health and the HSE, to forge a viable future for Abbeyleix”.

For Shaen, he said “the future has been uncertain”.

“James Reilly expressed concern at a proposed movement of residents. I too am concerned as to the future of Shaen,” he said.

“I am expecting a decision soon. I know people are frustrated, It’s important that a positive decision be made. I have discussed the matter with the new Minister for Health Leo Varadkar, he and the government are anxious to ensure there is a high degree of care for the elderly in Laois,” he said.

In late 2011 the HSE announced their intention to close Abbeyleix and Shaen. Protest marches and a High Court injunction halted the closures to allow for public consultation in 2012. A final decision is still awaited.