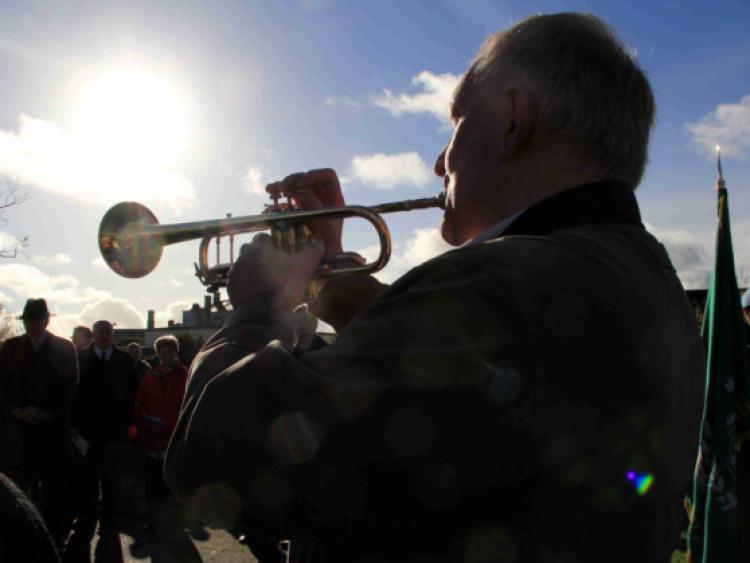 Laois has its quota of war graves - 23 located in 13 cemeteries and churchyards. 20 belong to soldiers, one to a Women’s Legion member and two to Royal Flying Corps/Royal Air Force (RAF) men.

Laois has its quota of war graves - 23 located in 13 cemeteries and churchyards. 20 belong to soldiers, one to a Women’s Legion member and two to Royal Flying Corps/Royal Air Force (RAF) men.

Of the soldiers, 13 were in Irish Regiments, six in the Leinsters. A number died after the First World War, some from wounds sustained in same. Hereunder are details: