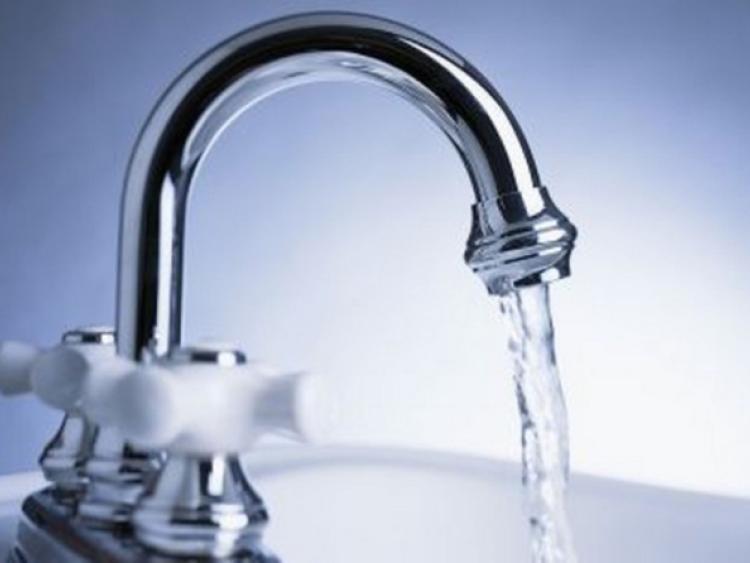 Residents of a housing estate in Killenard were left without water for over 24 hours last week, and further supply is under threat by the developer unless they pay him for it.

Residents of a housing estate in Killenard were left without water for over 24 hours last week, and further supply is under threat by the developer unless they pay him for it.

Killenard Lodge has 28 detached 4 to 5 bedroom homes built by Joe Byrne of S & B Developments. It is connected to a private well and treatment plant that he maintains.

The developer wants to hand over the cost of maintenance to the homeowners, who are disputing their obligation to pay.

After sending letters out in June and September, S & B Developments issued a ‘final notice’ on October 15 asking residents to begin paying an annual charge each of €487.32, which includes public lighting, accountancy and management fees, as well as grasscutting which they note the residents do themselves.

While no management company existed when residents bought their houses, Mr Byrne says a maintenance company is now in place.

“I would strongly recommend that this time our request for payment is taken very seriously to avoid any further disruption to the supply of water”, he said in the letter.

Four days earlier on October 11 the water had been switched off with no warning, which Mr Byrne claimed was because of a chlorine issue.

Residents of the estate emailed the company and the council to express their anger.

“I was shell shocked on Tuesday evening, nobody knew. A lot of people were out working, and they came home and found out by ringing around. There are mainly young families living here. We had to go and buy bottled water. I feel we are being used as pawns while the developer tries to get the estate taken in charge. We are caught in the middle and taking the brunt,” said one resident.

Laois County Council were alerted that the water was turned off at 4.30pm that day.

“Laois Council Water Services immediately reminded the developer that he was the water supplier to this private estate under the European Union (Drinking Water) Regulations 2014, and was responsible for the maintenance and repair of this private water supply, fit for human consumption. He was instructed to have the water supply reinstated as soon as possible. The water supply was back to normal at 7pm on Wednesday,” the council state.

“Laois County Council is engaging with the developer, the residents and Irish Water to ensure that a long term solution is found,” said Michael O’Hora, senior engineer in the water services department.

Joe Byrne says he is stuck in the middle of “legal issues” between Irish Water and Laois County Council that will delay the estate being taken over.

“Of course I sympathise with residents, I don’t want to be charging them, but this is going to cost us a ball of money, it could go on for six or seven years. If it was three months I would work towards that, but we are caught. A solution could be the council and residents sharing the cost, or all three of us, but at the moment we are making the full contribution. I met some residents and they put up every argument why they should not pay. I will sit down and talk. I hope residents see it is a cost that has to be borne, I don’t think it’s fair we should be burdened with all that cost. It is not our fault that the estate is not taken in charge and I do not accept for one moment that at this point in time we are responsible for the supply of water for as long as we are not funded by either the council or the residents,” he said.

S & B Developments applied to have the estate taken in charge last November. The council say the process of taking estates in charge “can take months to complete”.

Killenard Lodge Residents committee “are declining to make any comment at this stage”.