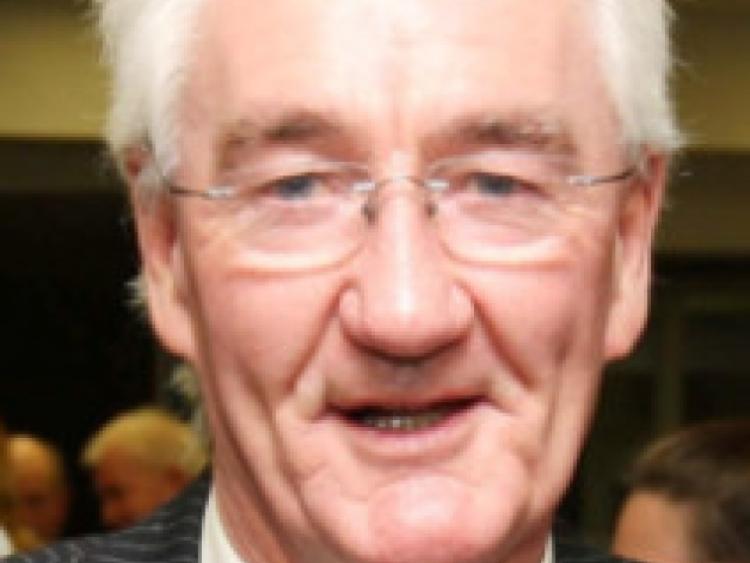 road signs have been knocked over and dumping has made a comeback in The Heath council for the are have claimed.

road signs have been knocked over and dumping has made a comeback in The Heath council for the are have claimed.

Junction signs including Stop signs have been knocked over by cars since the beginning of the year.

Laois County Council have reported the crimes to the Gardaí, while they work at replacing the missing signs.

Cllr James Deegan asked that the council review all roadsigns on the Heath, at the recent Emo area council meeting in Portarlington.

“Why anybody would want to knock stop signs anywhere, but the Heath in particular. People with motor bikes and quad bikes are coming back too.

“The Gardaí have been very good, calling out and doing their duty,” he said.

He added that dumping has begun again.

“On side roads you will see the contents of a small car trailer. I am delighted that the signs are to be re-erected, maybe they will put them in six feet of concrete so they won’t be so easily knocked again,” he suggested.

“It was urgent that outdoor staff had to get it reconstructed asap. It is so important, Jim Phelan has to get the staff over no matter what they are doing.

“This has been brought up with the (Garda) Chief Superintendent, and they are very much investigating, this needs to be stopped straight off,” he said.

He said ten bags of rubbish had been dumped near Treacy’s in recent weeks.

“It looked horrible. Most areas are covered by community alerts, they should watch out for illegal dumpers,” he said.