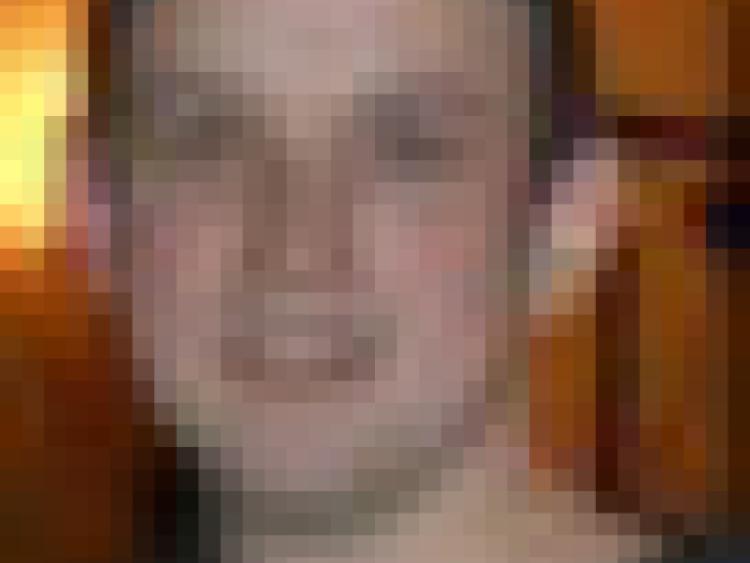 a young Portlaoise man is in a serious condition in an Australian hospital, having been lucky to survive a fatal roadcrash in Queensland earlier this month.

a young Portlaoise man is in a serious condition in an Australian hospital, having been lucky to survive a fatal roadcrash in Queensland earlier this month.

Dean Hanley from Woodgrove on the Ballyfin Road, Portlaoise travelled to Australia just seven weeks ago on a year long visa. He was returning home from work on a farm with other backpackers when their bus collided head on with a four weheel drive on the Bruce Highway at Barratta, south of Townsville on March 6.

Dean broke two bones in his neck and several in his back and required surgery immediately. He is now in a ‘halo’ brace to keep the bones stable. He will require further surgery and the family do not know when Dean will be fit enough to travel home. He was lucky to survive the collision which killed two government officials travelling in the four wheel drive.

Dean’s mum, Patricia flew out to Queensland straight away to be with him, while Dad, John takes care of their younger son, Jack who is currently sitting his Junior Cert mocks in the CBS, Portlaoise.

“Dean has severe spinal injuries, his rehabilitation will be long and intense,” his godmother, Caroline Kelly explained.

“It will be months before we can even think about getting Dean home, and even then it will cost thousands. Because of his injuries he can’t just get an economy seat on the plane.”

Such are the extent of his injuries that Dean could be left permanently paralysed by a simple handshake.

“Obviously Patricia’s main concern is her son, but she has had to put her business, Midlands Premier Events on hold while she is with Dean. The whole family got such a shock when we heard.

“As much as the world is a small place, when something like this happens Australia just feels so far away.”

Dean will be known to many in Portlaoise town, where he used to DJ in the Heritage Hotel and other nightspots around the town. He is also a former student of the CBS. Patricia was also secretary of this year’s Portlaoise St Patrick’s Day Committee.

“He was a very responsible, very mature young man. All he ever wanted was to travel, and now look what’s happened.

Caroline said the Irish community have rallied together to support Dean following an appeal from the hospital,

“Dean didn’t know anyone else out there, so the hospital put a call out for any Irish in the area to visit him. He has had lots of people who have been on holidays or working out there calling into him. He’s so grateful for that, the hospital are realling taking care of him.”

Dean’s extended family, the Nolans, Murrays, Brownes, and Hanleys across Laois, Offaly and Kildare wish him a speedy recovery. They have orgainsed a benefit night to try and raise funds to aid in Dean’s recovery and hopefully to help get him home, when he is ready. Local band, Abbeyfolk have offered their services for the night in the Hazel Hotel, Monasterevin on Friday, April 12. Tickets priced €5 are available from the hotel.

“We would like to thank Abbeyfolk for playing on the night for free and the Hazel Hotel for the function room they have given us for the night. It’s greatly appreciated,” Caroline added.