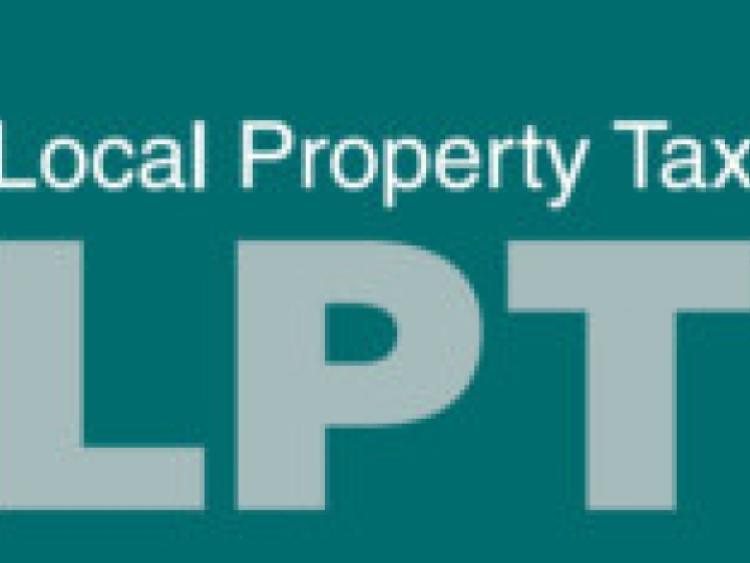 Residents of an unfinished Portlaoise estate will have to pay the Local Property Tax (LPT) this year, despite being exempt from the household charge and no improvements being made to the estate in the last year.

Residents of an unfinished Portlaoise estate will have to pay the Local Property Tax (LPT) this year, despite being exempt from the household charge and no improvements being made to the estate in the last year.

Just eight estates in Laois now fall into the waiver category, a reduction from 17 that didn’t have to pay the Household Charge.

One Rockview resident queried whether the database, which was published by the Department of the Environment last week was correct.

“I wonder if the list is wrong, I didn’t realise we had been left off the list. Nothing has improved here, nothing is even being maintained, so if anything things have disimproved since we moved in here five years ago.”

Local councillor, Jerry Lodge, who has been working with the residents and the council to get improvements to the estate, described it as a money-grabbing exercise by the government.

“It makes no sense whatsoever but can be seen clearly as a money grabbing exercise by a Government Dept. totally out of touch with the reality on the ground here.”

Carmel McNicholl, Senior Executive Officer, Planning & Economic Development with Laois County Council said the national housing survey in 2011, which was used as the basis for the waiver for the household charge was significantly refined last summer.

“The reductions in the list of properties eligible for an exemption on the LPT reflects progress made in tackling unfinished housing developments,” she said.

The council will have to pay €180,000 per year on their own housing stock.

At this week’s meeting of Laois County Council, Cllr Catherine Fitzgerald queried whether this would be passed on to the tenant or not. She said the council needed direction.

Cllr Willie Aird said it was not possible to pass the tax on as tenants pay rent based on their disposable income.

“There is a new scheme coming down the line, we will have to wait and see what that says, but at the minute we couldn’t make changes without an amendent to the rent scheme,” Michael Rainey, SEO, Housing explained.