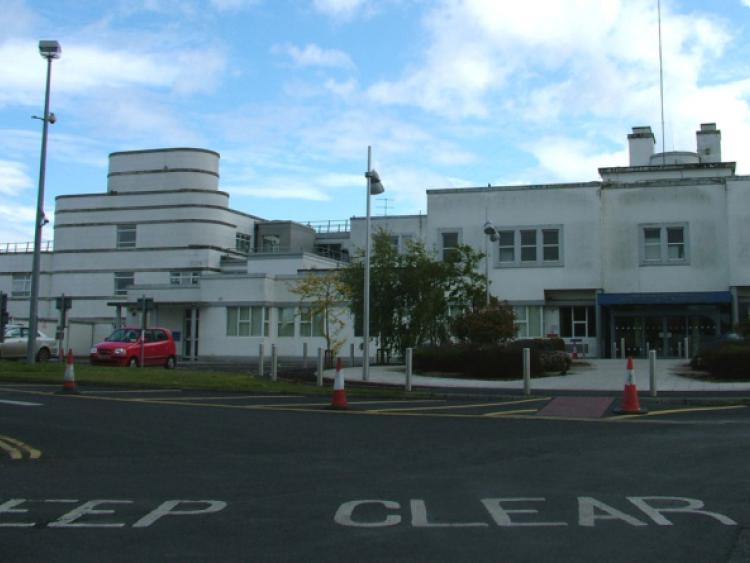 Junior Doctors assigned to cover the Accident and Emergency Department of Portlaoise Hospital is set to fall by one third, next month.

Junior Doctors assigned to cover the Accident and Emergency Department of Portlaoise Hospital is set to fall by one third, next month.

From July, there is only four junior doctors guaranteed to be on duty in the A&E, according to the Irish Association of Emergency Medicine.

Earlier this year, the IAEM warned of staff shortages at middle grade level, but said that the problem would worsen after July.

But last week, the IAEM said that A&E’s across the country, including Portlaoise are “teetering on the edge of total collapse.”

The IAEM claim that the persistence of overcrowding in the A&E departments with patients that are admitted to the hospital, but waiting on beds is a contributing factor in the inability to recruit junior doctors.

“There has been a complete failure to resolve this situation which is so risky for patients,” the IAEM said.

Refering to Portlaoise Hospital, an IAEM representative said there was serious shortfalls.

“I am aware that there are serious shortfalls. Needless to say such a shortfall will have a significant impact on the workings of the ED and an impact on patients who attend MRH, Portlaoise.

A spokesperson for the HSE described the shortage of doctors as “fluid.”

“Recruitment for the July roster changeover is ongoing and as such the situation in relation to the number of vacancies is fluid. Positions continue to be filled for each grade and specialty as they arise,” she said.

A similar situation arose in 2011. The vacancies were eventually filled with doctors from India and Pakistan, but there was delays in those doctors taking up their positions while they went through visa and registration with the Medical Council.