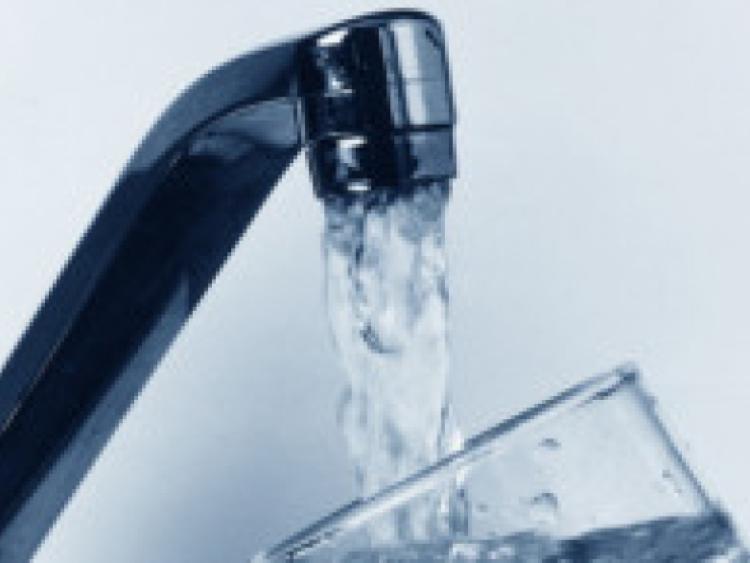 Laois County Council have received over half a million euro in additional funding for this year’s water programme, bringing thier total allocation for 2013 to €1.5million.

Laois County Council have received over half a million euro in additional funding for this year’s water programme, bringing thier total allocation for 2013 to €1.5million.

Having received just over €800,000 at the start of the year, the council applied to the government for extra funds under the Rural Water Programme 2013. Details of how the extra €660,000 will now be spent was given to councillors at their recent meeting.

Almost half of this extra money will be spent on remedial works at public water schemes in Durrow/Ballinakill, Roundwood and Drim in Mountrath and Glosha in Rathdowney. While €120,000 was set aside for work to address other drinking compliance issues in The Strand public water supply, Collenaugh, Arles and Durrow.

As a result the takeover of group water schemes in Ballyfin, Sleaty Road, The Island, Reary,

Stradbally councillor, James Deegan welcomed the allocation, saying it was a speedy delivery.

“The council only applied for the extra grant aid in June,” he explained.

He compliment the water services staff, adding that it was the quality of the application which had secured the xtra money.

While Cllr James Daly complimented the Dept of Environment, who he said had taken on board the council’s request, particularly for group water schemes.

Emo Councillor, Tom Mulhall said rain harvesting was something that needed to be looked at, especially considering the country was experiencing a drought at the time.