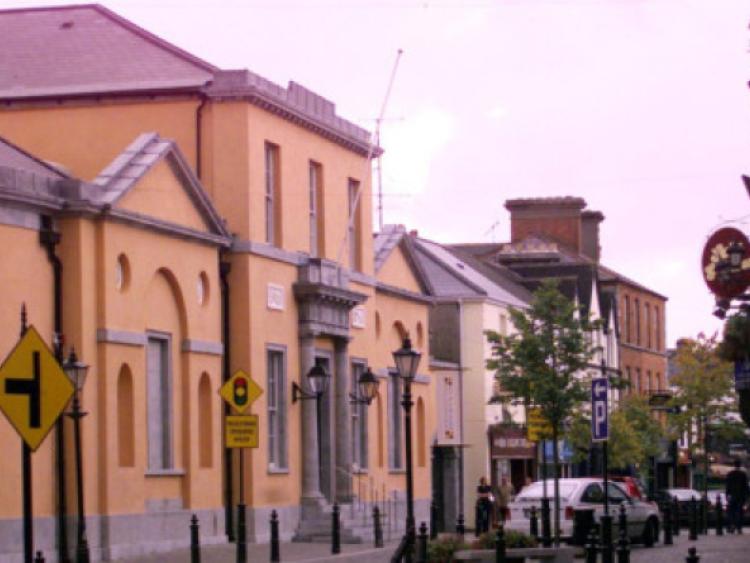 A Portlaoise man was told that he had no respect for court orders at Portlaoise District Court last week.

A Portlaoise man was told that he had no respect for court orders at Portlaoise District Court last week.

Steven Fitzpatrick, Apartment 13, Kilminchy Court, Portlaoise was ordered to do 200 hours’ community service in lieu of a six month prison sentence, and disqualified from driving for 20 years for driving while already disqualified and driving without insurance.

Garda Brian Kennedy told the court that Fitzpatrick’s Ford Transit van had been reported as acting suspiciously in the Fairgreen area on March 7, this year.

Defending, Ms Josephine Fitzpatrick said that the vehicle had been parked up and the garda had not seen Fitzpatrick driving.

In her evidence, his mother, Eileen Carey claimed she had been driving the van, doing deliveries for the local Chinese restaurant. She claimed she had got out of the van and went for a walk while waiting on the next delivery.

Fitzpatrick had 13 previous convictions, including four for no insurance.

“I have no doubt who was driving. I am not impressed with the evidence the mother and son have given,” Judge Catherine Staines said.