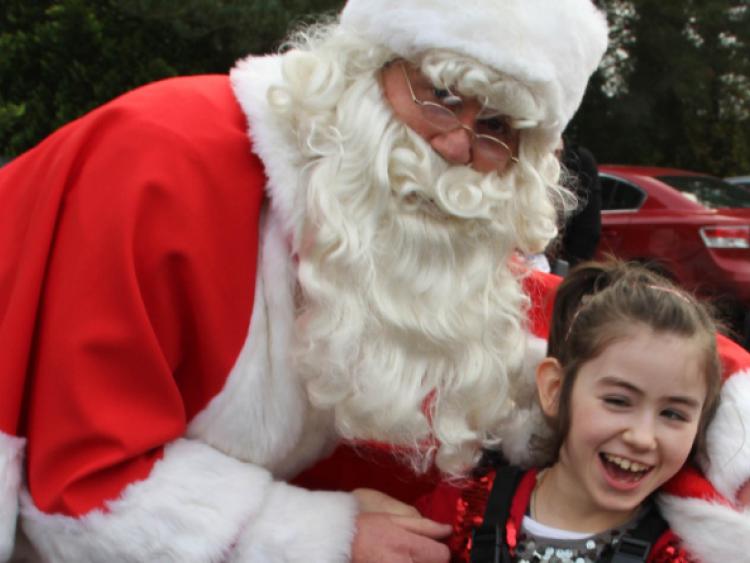 Kevin and Mary Conroy from Dysart won a legal battle with the HSE, over injuries caused at their daughter Roisín’s birth in Portlaoise 12 years ago.

Kevin and Mary Conroy from Dysart won a legal battle with the HSE, over injuries caused at their daughter Roisín’s birth in Portlaoise 12 years ago.

The family received an apology from the HSE and from consultant obstetrician John P Corristine over failings that resulted in Roisín having dyskinetic cerebral palsy.

While cognitively perfect, she is unable to speak or make voluntary movements, needing constant 24 hour care from her parents. She attends Kolbe School in Portlaoise.

A settlement of €2.6m was made, with a provision to return to court in two years .

“Now we can get specialist care and therapy. Obviously it was needed earlier, but she will have all she needs now. The future is much brighter,” said her father Kevin.

He is angry over the lack of candour from the HSE.

“Not only have they delayed nine years of therapy, with a further two years of legal proceedings. They were happy for the facts to remain undiscovered. That to me is despicable. We got an apology but we don’t know what happened that day, or what lessons they have learned,” he said.

They were told of Roisin’s condition when she was a day old. “Our lives just imploded. Our little girl looked so perfect,” he said.

He urges other parents who have suspicions of negligence to get legal advice.

“Please look into it. They owe it to their child. At least they will know nothing could have been done,” he said.