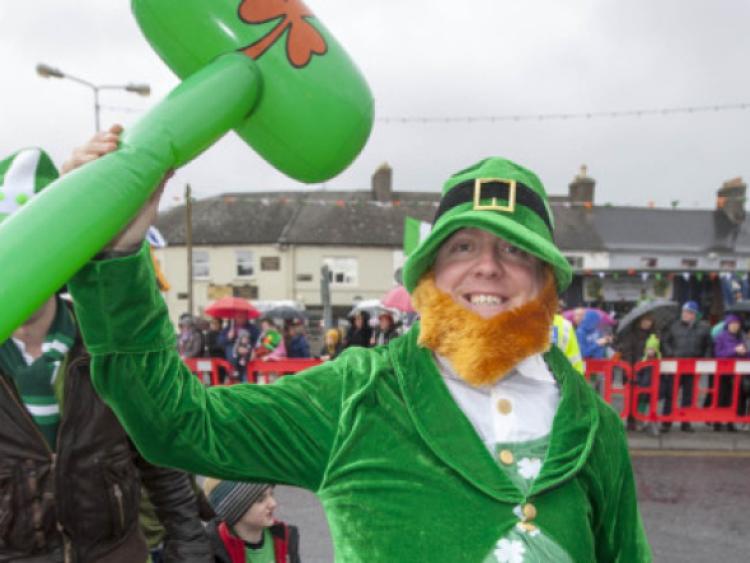 Laois County Council’s top official and cathaoirleach have declined an invitation to travel to New York for the St Patrick’s Day parade this year.

Laois County Council’s top official and cathaoirleach have declined an invitation to travel to New York for the St Patrick’s Day parade this year.

Last year County Manager Peter Carey travelled to New York to attend the parade, along with the then cathaoirleach Cllr Paul Mitchell from Portarlington.

Director of Services Anna Marie Delaney confirmed this year that no officials were going abroad, but declined to give a reason why.

“I wish to confirm that no council member or official from Laois County Council will be travelling abroad this year for St Patrick’s Day,” she said.

Cathaoirleach Cllr Mary Sweeney is instead opting to be on the viewing stand for Portlaoise’s parade, which begins at 12.30 on Monday, March 17.

Cllr Sweeney from Ballyroan says she declined the invitation for several reasons, including family illness.

“I was offered an invitation by the association in New York. On principal, I prefer to stay at home. I feel at this time that public money is better spent locally,” she said.

Cllr Sweeney said she was “very cynical” about the value of trips abroad.

“I am not sure what benefits accrue. I decided that as I was elected locally, I would attend locally,” said Cllr Sweeney, who will also be on the viewing stand at Abbeyleix’s parade.

Last year the visit was said to be an “opportunity for the Laois delegation to contact various agencies in New York such as trade and tourism boards” with several meetings held during the stay.