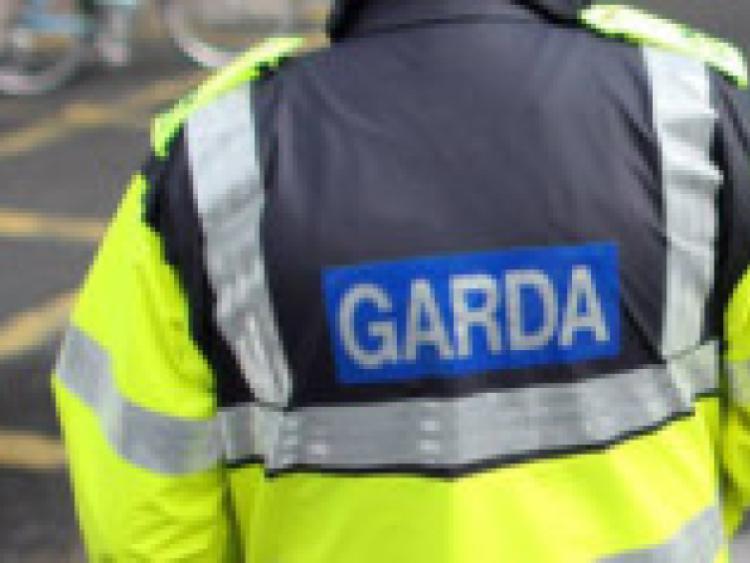 A possible bomb threat resulted in a tense stand-off between the gardaí and a local man who barricaded himself inside a house in Mountrath at the weekend.

A possible bomb threat resulted in a tense stand-off between the gardaí and a local man who barricaded himself inside a house in Mountrath at the weekend.

Residents of the Ard Erin estate were advised to remain indoors as an armed operation unfolded on Sunday, May 18, after a man in his early 30s allegedly threatened to blow up the house with himself and a young child inside.

A garda spokesperson has confirmed that the man produced a knife at one point during the ordeal, which lasted from around 12pm to 8pm. There was also a fear that the man may have had a bomb or an explosive, after threats were made to blow up the house.

The spokesperson had revealed that the man initially had a child with him in the house, but following negotiations with a garda sergeant he released the child by handing the minor out through one of the windows.

It has been reported that up to 15 gardai attended the scene and it is understood the gas and electricity supplies to the house were cut off during the incident, which lasted over six hours. The gardaí initially surrounded the house after receiving reports that the man had locked himself inside, with armed gardaí remaining on stand-by.

Members of the gardaí’s regional response unit were present, as was a hostage negotiator, and it is understood that the man finally gave himself up after conversing with the hostage negotiator. The man did not cause any injuries to either himself or any other persons, and he left the house after events “petered out”, the garda spokesperson said.

The investigation is now ongoing.