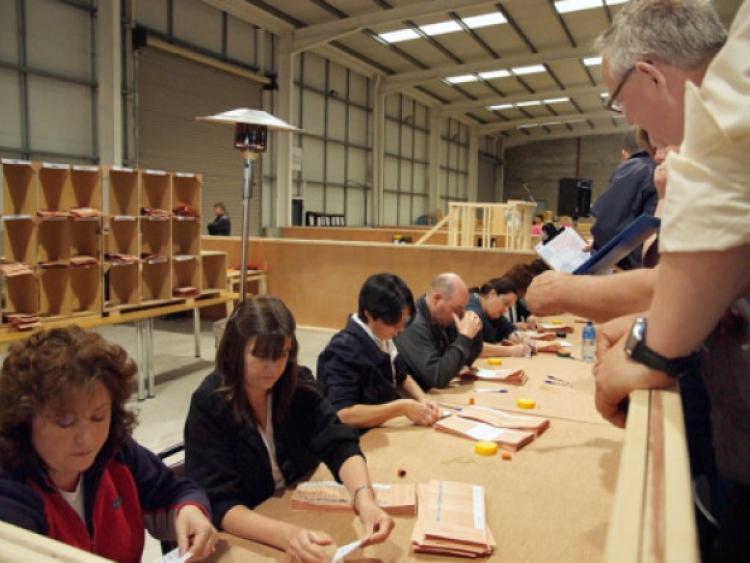 This new municipality reflects shortcomings in the reform of local Government that could be bad for voters and the areas that they represent.

This new municipality reflects shortcomings in the reform of local Government that could be bad for voters and the areas that they represent.

Arguably, reform should have put Graiguecullen into the Carlow County Council’s area and brought the Offaly side of Portarlington into Laois. It would have made sense for Carlow to take over responsibility for Graigue and Laois to provide all services in Portarlington.

Making such changes would have been made sense for the people living in those areas but would also meant the election would be more democratic.

Instead, what we are left with is several candidates based in Port who will not be able to help the Offaly people if elected, and just a sole candidate in Graigue who has an outside chance of representing one of the fastest growing towns in Laois.

When it comes to issues, this new district is the second biggest and borders Offaly, Kildare, Carlow and Kilkenny. It has no defined centre and has pockets of votes with two big urban areas and Stradbally.

While Port has four candidates, most of the candidates are based in lightly-populated areas making this electoral area difficult for many of politicians. It could also lead to the situation of Port, Graigue and Stradbally being underrepresented as candidates based in urban areas could cancel each other.

This happened in the old Emo electoral area last time around when just one of the councillors was exclusively based in Port. A Stradbally candidate struggled past a Port politician to take the last seat. With just one candidate, it is clear that Graigue will once again be underrepresented for its size.

The big size of Port’s population points to its voters having a big say in who gets elected. While there is a substantial core of locals the big ‘blow-in’ vote could decide a lot, if they vote. A high turnout would mean they will vote with the likely beneficiaries being anti-Government parties.

As in Portlaoise, their lack of allegiance to any party means national issues that impact locally could be crucial to how they vote. Water meters/charges, the household charge and unemployment are likely to be the dominant issues on the doorstep. Similar issues are likely to top the agenda in Graigue.

Sinn Féin, Fianna Fáil and Independents will hope to be there to pick up some of these votes but it is hard to blame local councillors for policies adopted by national Governments.

Outside the two big urban areas lies Stradbally, a host of villages and big but lightly populated rural areas. Turbines have been a big issue in this area as have pylons and the Ratheniska substation.

The resentment stirred up over these energy projects could be a factor but may not be enough to affect the overall outcome. The stalling of wind turbines may have deflated the issue but there is certain to be anger in Ratheniska over the substation.

Rural crime is sure to be factors in these areas which have been blighted by gangs in recent years.

The retirements of James Deegan and Paul Mitchell mean that Fine Gael has already lost one councillor and the support of an independent in this area. It will be a big achievement if its other councillors retain their seats.

Fianna Fáil will have to share their votes in these areas to be successful while disaffected former FF man Ray Cribbin could be a fly in the ointment.

Sinn Féin will have to get transfers to guarantee a seat - always a problem for the party. Labour’s problem is its popularity in the opinion polls but its candidate is well known locally.

Independent candidate and outgoing councillor Ben Brennan remains a dark horse but the bigger electoral area could work against him.