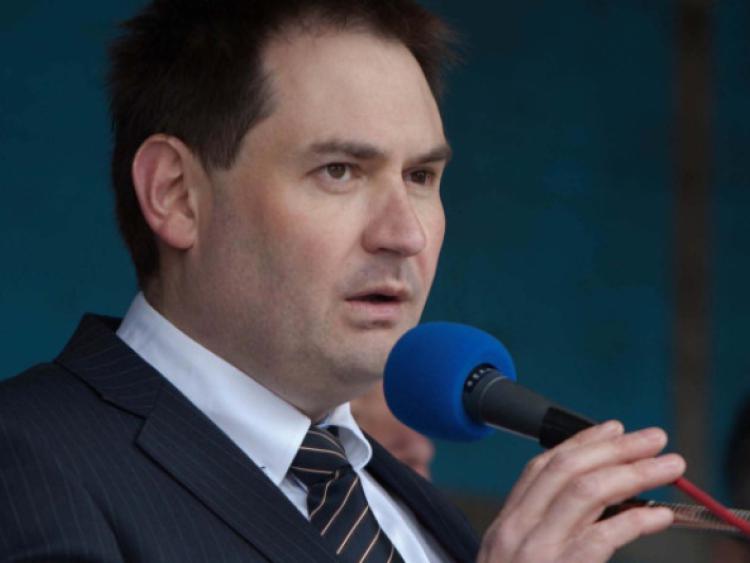 One of the leaders of the Save Abbeyleix Hospital campaign has claimed that the committee has come under attack over urging people not to vote for Government candidates in this week’s election.

One of the leaders of the Save Abbeyleix Hospital campaign has claimed that the committee has come under attack over urging people not to vote for Government candidates in this week’s election.

Gary O’Keeffe, who is a action group’s PRO, says the stance taken by the committee has drawn an “incredible response”.

“The committee came under pretty heavy attack, most of which was unfortunately directed at individuals, but, despite repeated calls from the committee for a resolution of the Abbeyleix hospital question, did any one offer us any hope of any kind. We find this simply incredible,” he said.

“We will remind people that the people of South Laois have been promised that we would have an answer from the famed “public Consultation” process, since November 2012.

“During all that time, senior government figures are on record as telling us that we will have an answer “in a matter of weeks”, that an answer is “imminent” and that they are hopeful for “a positive outcome on Abbeyleix Hospital”.

“We have to say that hope is not a strategy - we need actions now, not idle words,” said Mr O’Keeffe.

Earlier this month the committee called for a boycott of Fine Gael and Labour candidates. This led to the resignation of Mr Jim Ring who is an FG candidate. He said he was wholeheartedly behind the retention and upkeep of the hospital.

“It beggars belief that an attempt is being made to active encourage voters to ignore one of their own and vote for anybody else basically,” he said.

“I cannot for the life of me understand at all why the Action Committee had at this time chosen to unfairly and unnecessarily target those public representatives who have supported them in every way,” he said.