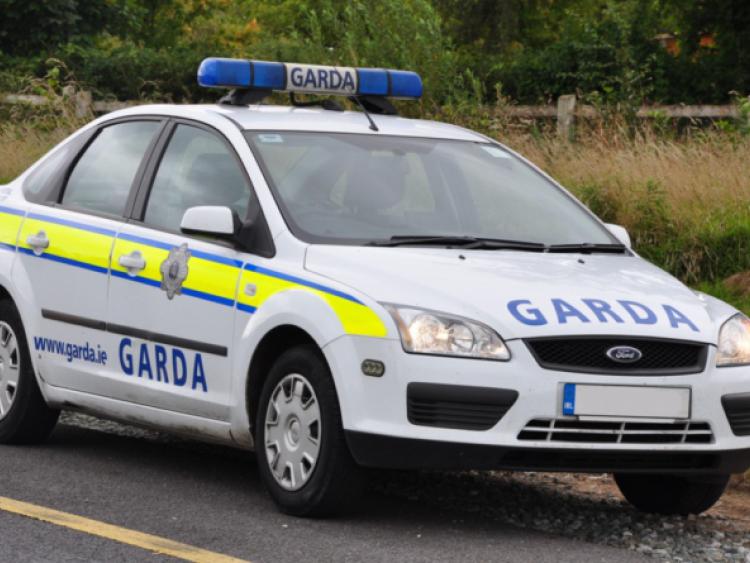 A Portlaoise man has been remanded in custody after suspects in a robbery in Cork crashed into a garda vehicle on the Mountrath Road.

A Portlaoise man has been remanded in custody after suspects in a robbery in Cork crashed into a garda vehicle on the Mountrath Road.

At last week’s sitting of Portlaoise District Court, gardaí successfully objected to bail in the case of Shane Anthony O’Donoghue of 7 Old Knockmay Road, Portlaoise. He was charged with a theft and fraud offence and possession of stolen property on July 23 last.

Another youth from Dublin, who is a juvenile and cannot be named, was also before the court on similar charges and was granted bail.

Garda JP O’Brien outlined the garda objections to bail in the case of O’Donoghue due to the serious nature of the alleged offences and the sentence associated with these.

Garda O’Brien outlined to the court that a vehicle was seen leaving the scene of a burglary in Cork. This vehicle was pursued and was eventually in a collision with a garda car in Portlaoise. Stolen goods were discovered in this vehicle and a garda member observed the defendant allegedly driving the vehicle.

During the bail application the defendant’s mother Hilda O’Donoghue gave an undertaking to look after her son and ensure he stays at home. “He is only 19, would you not give him a chance?” she said.

However, Inspector Farrelly put it to Mrs O’Donoghue - “you can’t exercise any control over him” and said they had concerns that the defendant would not turn up in court.

On behalf of the defendant, barrister Darren Connolly said his client was looking for a chance, “to turn himself around”. The defendant would surrender his passport and stay with his mother and abide by any bail conditions imposed by the court.

He said it was open to gardai to bring the defendant back before the court should he come to their attention in the meantime.

“He is adamant he won’t let his mother down,” he said.

Judge Catherine Staines refused bail and remanded the defendant in custody to appear in Cloverhill Court on July 30. The court heard that directions from the Director of Public Prosecution (DPP) are expected to be ready within the next six weeks.