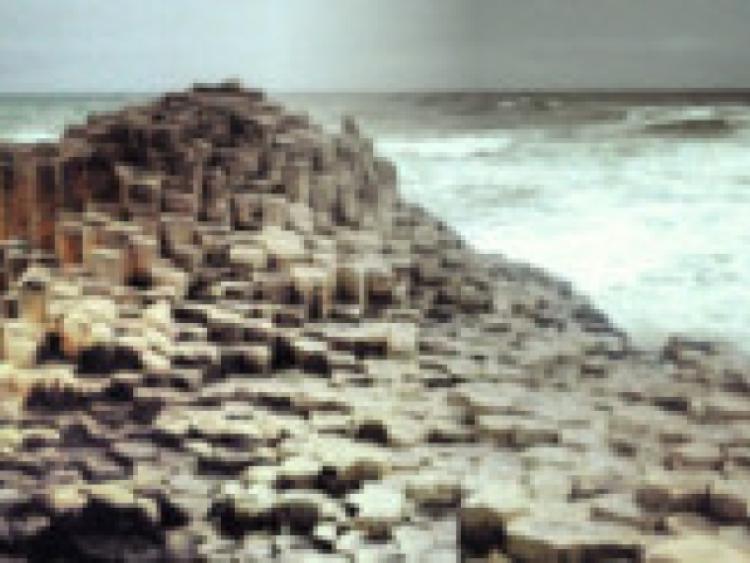 Stunning photographs taken by students of Mountrath Community School for a journalism competition may be made into a calendar to raise money for The Cuisle Centre.

Stunning photographs taken by students of Mountrath Community School for a journalism competition may be made into a calendar to raise money for The Cuisle Centre.

Near 60 Transition Year students in the school are taking part in the Press pass literacy programme, run nationwide by the National Newspapers of Ireland group.

Some of the stunning photos students have submitted include an atmospheric shot titled ‘Mystical Causeway’ by Anna Delaney, and Abandoned Bog Train taken by Val Hanlon on Lullymore Bog in Offaly.

“It is part of our English curriculum here in Mountrach Community School. Many of the students will go on to represent the school in the photo journalism competition,” says English teacher Joan Hallissey.

Last year was the first year of the nationwide programme.

Over 18,000 students took part in 300 schools, sending in photographs and news stories, including Mountrath CS.

The standard of both photographs and stories is very high this year she said.

“There was great imagination and creativity shown. Students are invited to use their own initiative, and look for photographic opportunities. It is such an important part of photo journalism today,” she said.

The deadline is this November and the students are busy writing stories she says.

With such beautiful photos coming in by students, the school are now considering printing a fundraising calender for the Laois cancer support service, the Cuisle Centre in Portlaoise.

“We hope to eventually put the best ones into a calendar and sell it for the Cuisle Centre for Christmas. The students have such drive for this project,” said Ms Hallessey.

The programme’s aim is to promote literacy in schools. , with newspapers and guidebooks distributed free.

The Press Pass event runs over ten weeks, during which time students read and analyse newspaper content, produce their own stories and photos, based on the recommendations contained in the guidebook, and schools enter the best in a nationwide competition.