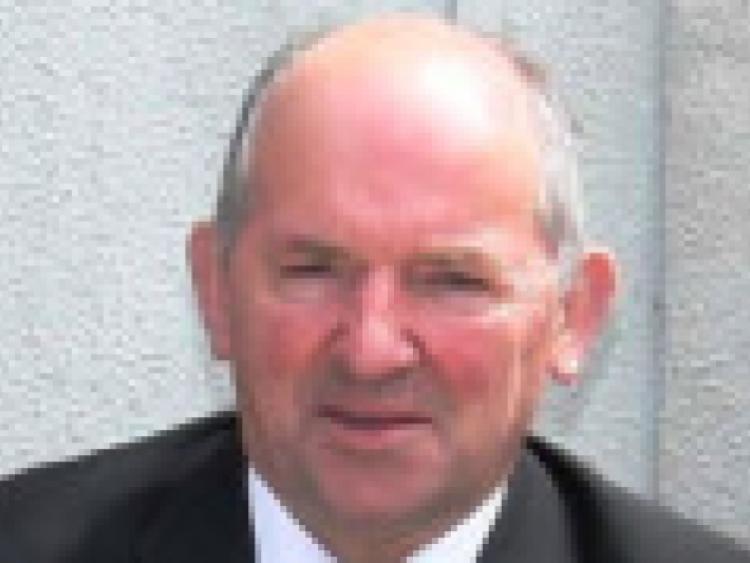 The contractor digging up Laois roads on behalf of Irish Water’s sewerage works is not replacing them properly, says Cllr Brendan Phelan.

The contractor digging up Laois roads on behalf of Irish Water’s sewerage works is not replacing them properly, says Cllr Brendan Phelan.

“In some of the towns where work is progressing, the reinstatement is of a very poor nature. I see problems down the line. We will be looking for money to reinstate them properly, here begging for funding. I think the job in Mountrath is substandard, and they are starting in Rathdowney,” he said.

He asked Laois County Council to “fully reinstate the road surface immediately following the Sewerage Network Scheme”, however the council said it was not their job.

“These sewerage works are being constructed for Irish Water by Ward & Burke Construction Ltd. The site supervisory staff will ensure that the contractor carries out the road reinstatement in full compliance with the contract specifications,” said the council’s area engineer Brenda Cuddy.

Cllr Phelan is concerned that the work at the Meadow Meats factory in Rathdowney will disrupt business.

“People are prepared to put up with a certain amount of disruption, but there are sixty or seventy people employed there, every effort must be made to ensure they can continue,” he said.

Ms Cuddy said that that contract was private.

“We have no input or control, nor do we want to, it is private property. On the Mountrath works, we have been chasing them, but they told us it was a temporary finish. Trench width reinstatement is in the contract,” she said, adding that there is a two year maintenance contract on the sewerage works.