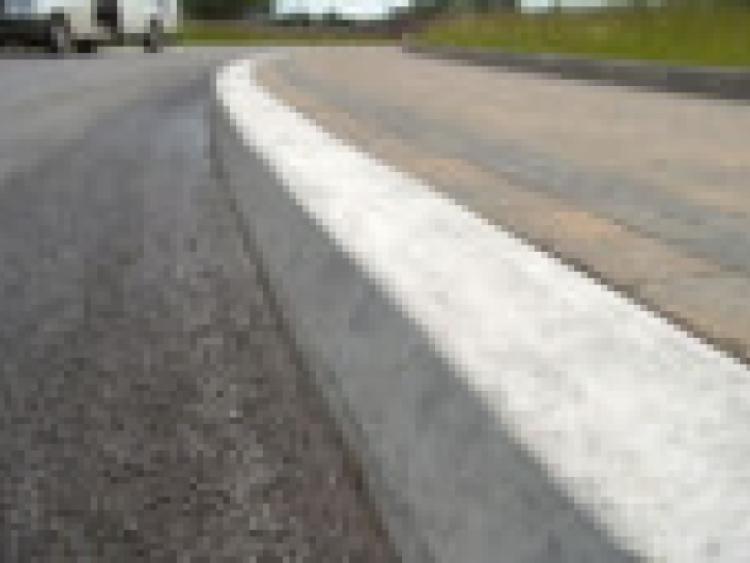 Cllr John King was accused of ‘undermining the respect of councillors’ when he asked for a footpath at a GAA pitch, by Cllr Brendan Phelan recently.

Cllr John King was accused of ‘undermining the respect of councillors’ when he asked for a footpath at a GAA pitch, by Cllr Brendan Phelan recently.

“It’s a bit undermining of the process and the respect of councillors when the whole process has gone through, the funding is provided and then a motion goes in asking the council to do this job,” Cllr Phelan said.

He said the path had been in the making for two years.

“Three months ago an application was passed that the youth employment scheme would do it, if the local community could match the funding of €3,200. They have begged, borrowed and fundraised. Only in the last number of weeks it was passed. The residents have even done some of the work themselves to save money. I met the committee and negotiated with the council,” he said.

“There’s more than you dealing with this. Deal with your own notice of motions,” retorted Cllr King.

Cllr King had submitted a motion for the council to give money to extend a path to the Harps GAA club on the Swan road, Durrow, at the September meeting of the Mountmellick Borris in Ossory municipal district.

“This funding is being provided as part of a community involvement scheme. Works will commence in the coming weeks,” was the official council response.

“I welcome that, the GAA will benefit of it also,” Cllr King had replied.