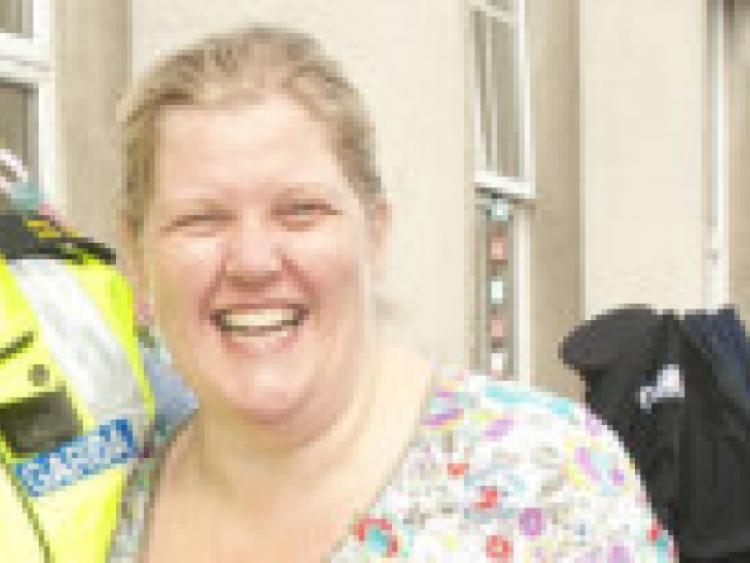 Laois Offaly Families for Autism (LOFFA)is “sickened and disgusted” at the abuse footage by HSE staff of women living in the Aras Attracta unit, on RTE’s Primetime.

Laois Offaly Families for Autism (LOFFA)is “sickened and disgusted” at the abuse footage by HSE staff of women living in the Aras Attracta unit, on RTE’s Primetime.

The program which aired last week showed three ladies with special needs being force-fed, punched and pushed to the floor, among other abuses, by HSE staff including the unit manager who sat on a patient against her will.

The nine staff involved have been put off duty, and investigations are underway by the Gardaí and the HSE.

The group fear more cases of abuse are taking place.

“LOFFA believe that this footage is the tip of the iceberg and is not representative of isolated incidents, but possible replicated in many settings across the country,“ said LOFFA PRO, Edel Shaw.

“The manner in which these women were shouted at, threatened and degraded, in what is their home, just shows the contempt with which they are being treated, by those who were supposed to care for them,” she said.

LOFFA say the HSE must not “circle the wagons” to protect reputations. They want criminal charges brought immediately.

“LOFFA believes the manager in charge and all those identified should never be permitted to work in this field again, and criminal charges of assault brought about.

The HSE at the highest level should be held accountable and undercover monitoring and inspections of all other care settings where vulnerable children and adults are living, should be instigated immediately,” the group say.

“The footage shown was not an allegation of abuse, it was evidence. Only in Ireland and the HSE would the perpetrators of this level of abuse be suspended on full pay,” Ms Shaw said.