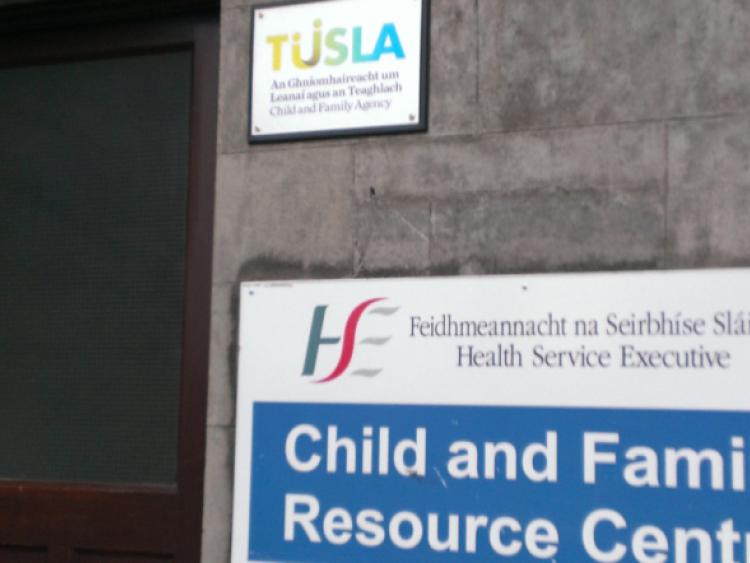 The union rep for social workers covering Laois and Offaly says incompetence played no part in the build-up of almost 1600 files of children who were reported to be at risk.

The union rep for social workers covering Laois and Offaly says incompetence played no part in the build-up of almost 1600 files of children who were reported to be at risk.

“There was no level of incompetance, this was caused by a shortage of staff and resources,” says Denis Rohan, Asst General Secretary of IMPACT.

About 700 files on children at risk in Laois and Offaly were “discovered” last week, according to Tusla - the Child and Family Agency, along with 882 unacknowledged Garda referrals. Both lots of files are being urgently reviewed.

Mr Rohan says Tusla and the government were previously made aware of a backlog.

“Our members have been consistently bringing this to the attention of Tusla, and before them, the HSE, month on month. The government were made aware as well,” he told the Leinster Express.

The build-up is caused a staff shortage he said.

“This goes back to the moratorium on staff recruitment by the HSE. They said it didn’t apply to areas like mental health or Tusla, but it did. A number of the social workers in Laois/Offaly went on maternity leave and were not replaced, despite requests by team leaders. We were advocating with the HSE and then with Tusla about this build-up, and a need for additional social workers, but it fell on deaf ears,” he said.

He refutes Tusla’s statement that they “discovered” files “previously unidentified”.

“Risk assessments were carried out on these files,” he said.

It is understood that social workers had to choose which of the cases were most urgent, leaving others to wait.

Asked if there could be children left in dangerous situations, Mr Rohan said “I can only hope that there is no child at risk because of a lack of resources”.

Social workers have to share a computer he said.

“There is not just a shortage of social workers but of clerical staff and technology. This agency was set up on a shoestring, it did not have the proper resources,” Mr Rohan said.

The backlog of files was revealed by Minister for Health Dr James Reilly last Thursday April 30, having been alerted by Tusla.