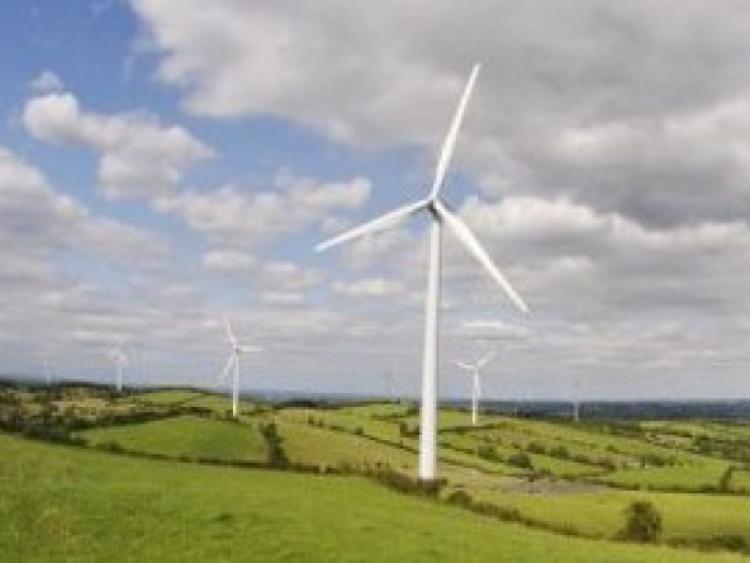 Laois wind group People Over Wind had their hopes dashed again last week, when they lost a High Court appeal against an 18 turbine windfarm onCullenagh mountain.

Laois wind group People Over Wind had their hopes dashed again last week, when they lost a High Court appeal against an 18 turbine windfarm onCullenagh mountain.

“We are looking down the barrel of a gun now, we are very disappointed, “ said spokesperson Henry Fingleton after the hearing in the commercial high court last Friday May 1.

The local community fundraised almost €50,000 to take the judicial review to try and prevent Coillte Teoranta from building 18 industrial sized wind turbines on their lands, either side of Pike Road where 15 homes are located.

The appeal was heard in the commercial court, by Mr Justice Robert Haughton, the same judge who turned down an appeal by neighbouring community group RTS over Eirgrid’s planned substation in Ratheniska.

In his decision, Mr Justice Haughton said he was satisfied the board carried out “a proper appropriate assessment” of the proposed development which “engaged with all the observations and included sufficient findings, examination and analysis.”

The board’s determination on the appropriate assessment was “properly set out in its decision,” he added.

People Over Wind say it will open the floodgates for more windfarms in Laois, by companies including Element Power and Bord na Mona.

“Everybody in Laois should be very nervous now. They will go for it now hell for leather,” said Mr Fingleton.

He is disappointed at the government’s delay in publishing updated windfarm guidelines, due last autumn.

“Binding guidelines would offer some protection to homeowners but the delay allowed a rush of wind applications to be processed,” he said.

They appealed and got approval from An Bord Pleanála, despite a recommendation for rejection by their inspector.

People Over Wind are now examining the 120 page judgement, and considering their next move, which may be a case to the Court of Appeal.

“We won’t take this lying down. If we fail in the legal route, there are other avenues,” said Mr Fingleton.

They hold a public meeting next Monday, May 11 in Ballyroan Community Hall, at 8pm.