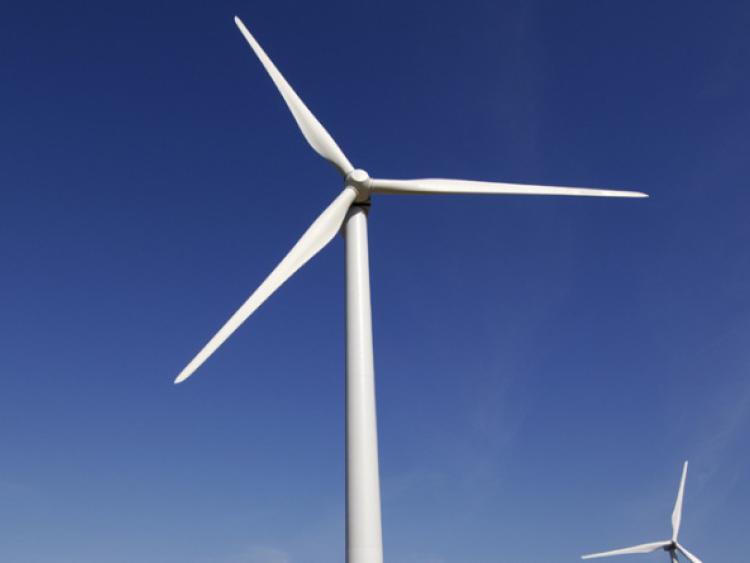 One of the two private wind companies planning to build turbines in Laois has begun door-to door consultations with communities close to their chosen locations.

One of the two private wind companies planning to build turbines in Laois has begun door-to door consultations with communities close to their chosen locations.

Mainstream Renewable Power plan to build between 40 and 60 wind turbines in Timahoe, Mountmellick, Stradbally and Iry (between Mountrath and Portlaoise) as part of their Energy Bridge project.

It is the start of two years of consultation by the company, who say they are committed to working with communites.

“Our objective is to get the facts out there, to listen to peoples’ opinions, ideas and concerns and to make sure that people are fully informed about the proposals and to understand they can get involved in the process.” said Diarmuid Twomey, Development Manager for Ireland.

The company will apply for planning permission in 2015 to locate up to 400 turbines across seven midlands counties, including Offaly, Westmeath, Meath, Kildare, Kilkenny and Tipperary. They expect production to begin by 2017, supplying electricity to the British grid.

The 170metre turbines will be in the locations recommended in Laois County Council’s County Development plan. Mainstream say they will abide by setback guidelines of 500 metres from houses, 150 metres from roads, 200 metres from electrical lines and 100 metres from water. The company say all cables will be laid underground.

Mainstream will conduct Environmental Impact Assessments over the next two years also, taking many aspects into account including the visual impact on the landscape, flora, fauna, soil, water, heritage, climate, noise and roads, promising to keep the public up to date with results.

Consultations will include weekly information clinics at Mainstream’s Edenderry Office and a series of formal public events in communities.

Today in the Tullamore Court Hotel, Mainstream are hosting a conference to encourage foreign wind turbine manufacturing companies to locate to Ireland.