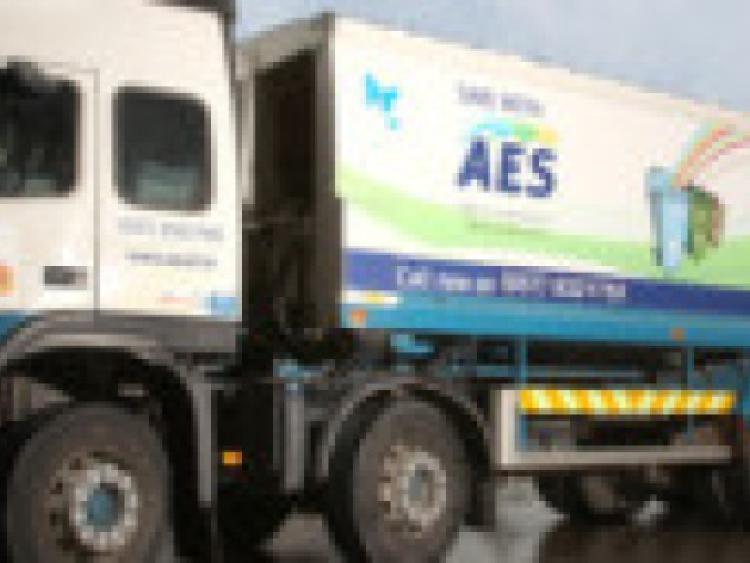 THE residents of Kyletalesha are appealing County Hall not to grant permission for the reopening of a facility near Laois’ landfill, as they claim they have been subjected to over 50 years of foul smells from a waste management plant that was meant to have been demolished years ago.

THE residents of Kyletalesha are appealing County Hall not to grant permission for the reopening of a facility near Laois’ landfill, as they claim they have been subjected to over 50 years of foul smells from a waste management plant that was meant to have been demolished years ago.

Separate submissions have been made to Laois County Council by Mrs Sheelagh Coyle and The Derryguile and Kyletalesha Residents Association, represented by Ms Anne Dickerson. They are appealing the council’s decision to allow the use of the existing site at Kyletalesha for a new 40,000 tonnes per year waste transfer and processing facility.

Mrs Coyle pointed out there has been dumping of waste locally since 1959 and the landfill is now almost closed. She said that the entire structure was to be demolished and taken away, but AES/Bord na Mona did not obey the council’s order.

“The company has failed miserably over the years to comply with the council’s conditions,” she said. She asserted that the people of the area have had to contend with smells over the years and now the company “intend to store the contents of brown bins on our doorstep”.

Mrs Coyle said that the environmental report submitted by Bord na Mona says materials will generate “minor odours” depending on the degree of degradation and length of time they have been stored before arriving at the plant. However, Bord na Mona does not know how long it has been stored elsewhere and as domestic waste collection is now fortnightly, there is a potential to generate major odours.

Ms Dickerson, acting on behalf of the residents association, also said that residents have been subjected to foul smells for 50 years and she accused Bord na Mona of leaving the way open for larger quantities of organic waste to be taken in than stated in their application.

Ms Dickerson pointed out that An Bord Pleanala previously recommended refusing permission for a similar facility in 2008, as they considered it to be contrary to the proper planning and sustainable development of the area.