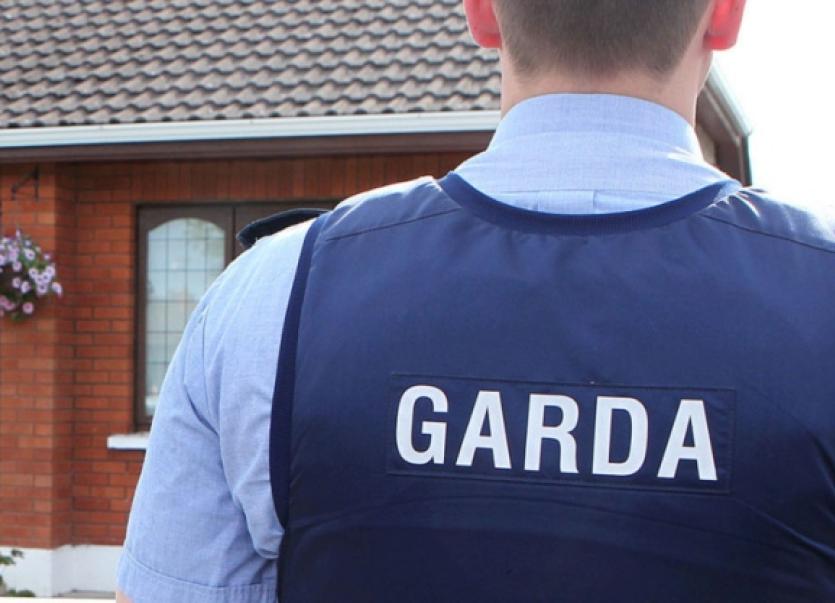 A senior Garda in Laois has admitted the biggest complaint they get from the public is not hearing from Gardaí after crimes are reported.

A senior Garda in Laois has admitted the biggest complaint they get from the public is not hearing from Gardaí after crimes are reported.

“It is something we are trying to improve on. We haven’t got the manpower but we are trying very hard,” said Inspt Aidan Farrelly, speaking at the Joint Policing Committee meeting in Mountmellick.

Cllr Bobby Delaney asked him if Gardaí could visit crime victims a month or so later, to reassure them and keep them informed of any outcome.

“I read that the police in London had sent out flowers to a victim, rather than sending out an officer. But a few people have come to me, and tell me that after they have reported a crime, that’s the last they hear from the Gardaí.

One elderly lady told me she feels so lonely in her house since she had a robbery. I would have thought the guards would come back and update. People would love to have a visit a month or two months after,” he said.

Inspt Farrelly said they have victim letters they send out after a crime, to acknowledge, sympathise and give contact numbers for assistance. He said a further letter is sent if there is a follow-up investigation or detection.

“That’s the biggest complaint we get - ‘we never heard anything’. I accept what the councillor is saying, he has a very valid point,” he said.

Cllr Marc Connolly cited a crime he said happened about a month before, when neighbours noticed men in high visability jackets on the roof of a business premises in Mountmellick.

“They rang the Gardaí, the men ran off but they left behind angle grinders and broke a lock. I believe the owners have heard nothing from the guards since,” he sa