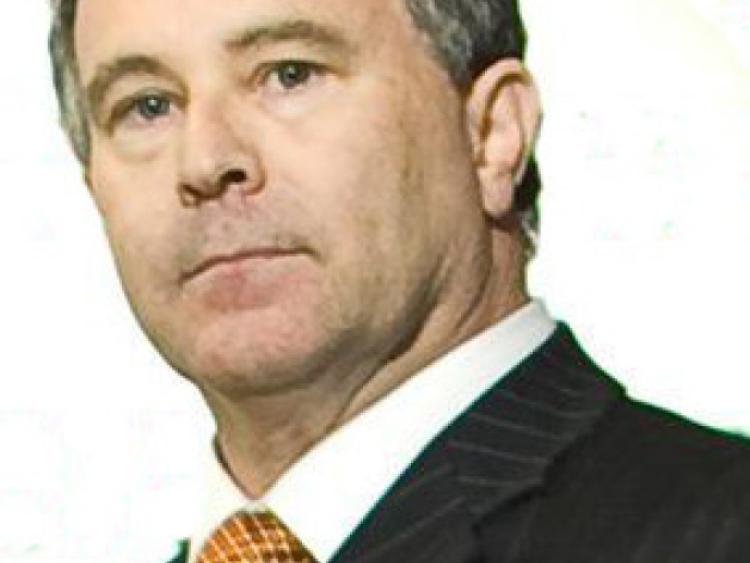 LOCAL Fine Gael TD Charlie Flanagan has revealed that he agonised for months over the forthcoming vote on abortion legislation, finally deciding to vote in line with the Government.

LOCAL Fine Gael TD Charlie Flanagan has revealed that he agonised for months over the forthcoming vote on abortion legislation, finally deciding to vote in line with the Government.

Speaking this week to the Leinster Express, Dep Flanagan said it was “a very, very difficult decision”.

“I agonised on this over the last number of months and met with more groups and organisations on this issue that any other in my career,” he said. “I know that public opinion is divided, locally, nationally and internationally,” he continued, adding that ultimately he voted with the Government.

Fianna Fail TD, Sean Fleming is the only Oireachtas member from Laois to vote against the legislation.

“I voted no last week and will vote no again this week. I’m not happy with the legislation as it is, I don’t feel that it’s watertight.”

“Everyone agrees on the medical issue. We have been told that where there is a suicide risk, it will only be in exceptional cases, but I want a built in review to ensure that it is only exceptional cases. Currently there is no mechanism to watch this.”

Meanwhile, Labour Senator John Whelan said he was acting in good faith and good conscience and supporting the legislation.

“As a parent and the father of daughters, I believe on consideration of all the information, submissions and historical context that I am acting in good faith and good conscience.”

Sinn Féin’s Brian Stanley said it was important to protect life and the first priority should be the life of the mother. Revealing that he voted for the legislation, Dep Stanley said Ireland has danced around the issue for 21 years.

“We export 5,000 women a year to England, we have to deal with the issue right here in the State,” he said.