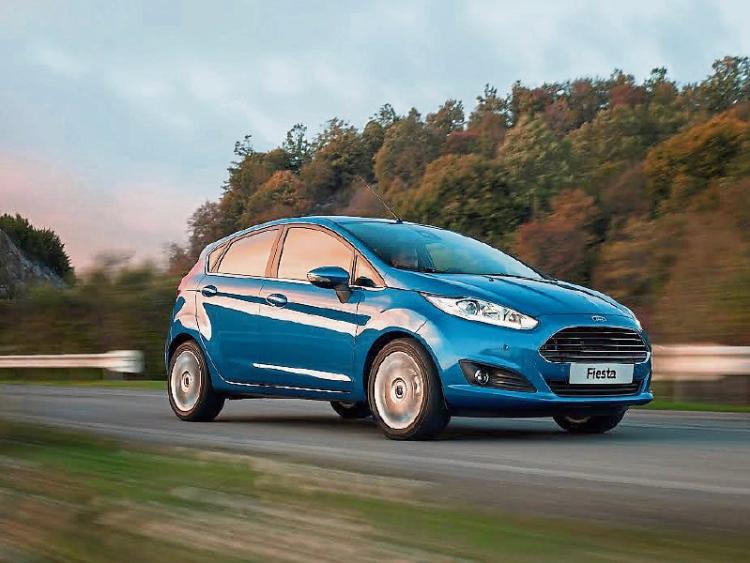 As Ford begins to mark 100 years in Ireland, the company’s cars and commercial vehicles took the top spot in the January market here.

According to figures released by the Society of the Irish Motor Industry (SIMI) today, car sales during the month were 39,019 units and the tally for light commercials was 6,850 vehicles sold (a slight drop on the figures for January 2016: 39,722 cars and 7,042 vans).

This is the third year in a row that Ford has been the top seller during the January sales period.

“We are delighted to again take the top spot in the crucially important January sales market and despite all the negative talk about the impact of Brexit it is very encouraging to see sales broadly in line with last year.

“It is particularly heartening to be Ireland’s favourite vehicle brand in this our centenary year, as we celebrate 100 years since Henry Ford opened the Ford factory on The Marina in Cork. It promises to be an exciting year for us as we celebrate that unique Ford legacy in Ireland.”

Ford’s Transit range was again the undisputed leader in van sales with some 1,293 Transit and Transit Connect models sold during the month. In relation to cars, the Ford Focus and the Ford Fiesta were both placed in the top-five best-selling models in second and third place respectively.