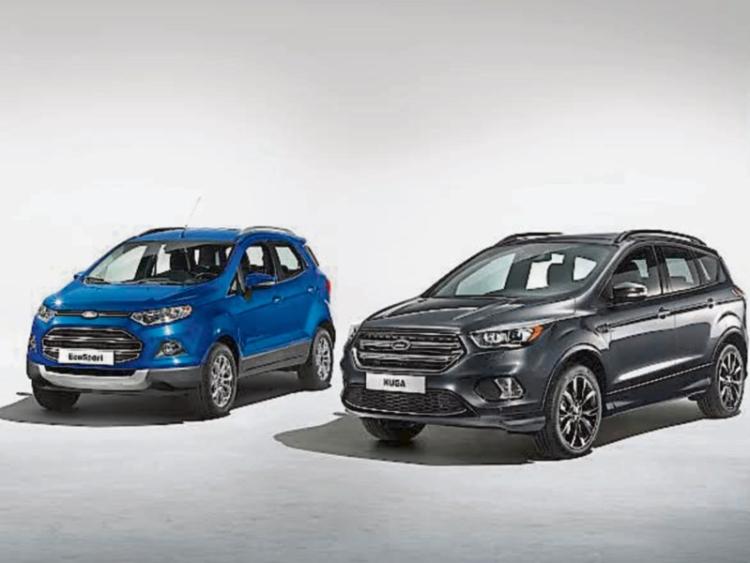 Motivated by a strong social conscience and keen to rent, stream and share goods and services, the Millennial generation’s revolutionary approach to spending is changing how companies – including carmakers – do business.

And their fresh thinking is influencing the cars they want to drive in ways you might not expect.

More than 4 in 5 Millennials believe SUVs have become more fuel-efficient and environmentally friendly during the last 5 years.

Having shed their gas-guzzling reputation, SUVs are now on the shopping lists of 1 in 4 Millennials in the market for a new car.

Ford is introducing an all-new fully electric SUV, engineered to deliver an estimated range of at least 300 miles (480 km) – enough to drive from London to Paris.

The company introduced three new SUVs in Europe last year, and the new zero-emission model will be one of five arriving by 2020.

“SUV sales are rising faster than any other type of vehicle in Europe, and eco-conscious Millennials are a driving force behind growing SUV demand.

“Customers are discovering the fuel-efficiency offered by advanced engines like our new 120 PS 1.5-litre TDCi diesel that meets the latest Euro Stage 6 emissions requirements and delivers 115 g/km CO2 in the new Kuga, and the multi-award-winning 1.0-litre EcoBoost petrol engine in the Ford EcoSport.”

Sales of Ford’s SUV models in Europe – the compact EcoSport, medium-size Kuga and full-size Edge – grew 31 per cent in 2016 compared to 2015.

Last year was the best ever year of sales for the Kuga and EcoSport. ≠ Industry SUV registrations were up 21 per cent across Europe in 2016, accounting for more than one quarter of all the new vehicles registered.

And it’s not only younger drivers that are defying expectations with their choice of car.

Ford data shows that the average age of customers buying hot hatchbacks – high performance versions of small and medium sized cars – increased by more than 10 per cent between 2010 and 2016.

Last year Ford performance car sales – including the Fiesta ST, Focus ST and Focus RS hot hatchbacks, as well as the Ford Mustang – grew by 60 per cent for the second year in succession.