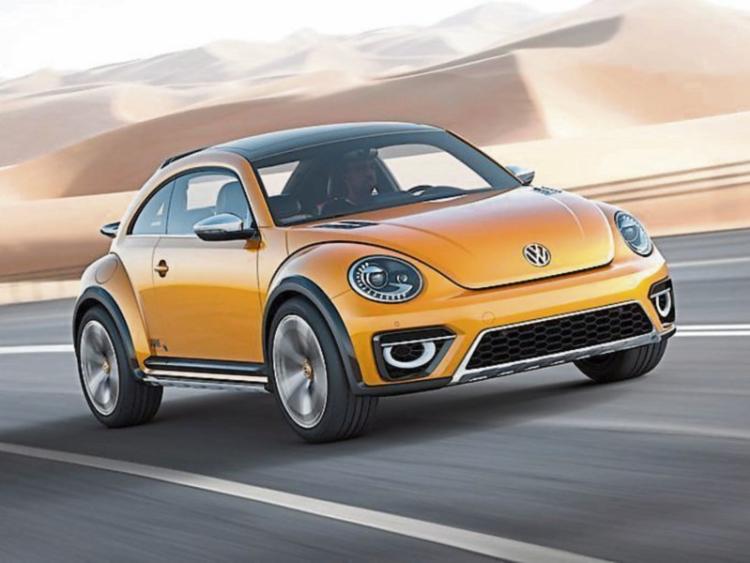 Almost one in 10 of motorists intend on changing their car before July 2017, with over 20% planning a change before the end of the year according to recent research carried out by AA Ireland.

9.05% of the over 7,000 respondents to an AA Motor Insurance Survey carried out in January 2017 stated that they intended to change their car within the following 6 months. While a further 12.71% of those surveyed admitted they were likely to change their car before 2018, the survey found that the majority of motorists are planning a longer wait before making any change.

Almost a third of those surveyed (32.21%) stated that would wait 1-2 years before changing their car, with over a quarter (25.44%) planning to retain their current car for 3 to 5 years.

“New car sales are very slightly down at the start of the year but that is not the full story.” Says Director of Consumer Affairs Conor Faughnan. “The second-hand market is strong and there is a lot of interest in bringing cars in from the UK. The relative weakness of sterling is certainly being felt.”

While the majority of motorists intend on purchasing directly from a dealer when the time to change car comes, just 28% of those surveyed stated that they intend on buying a brand new car.

Over half of those surveyed (52.95%) stated they are would most likely buy a second hand car from a dealer when they opt to replace their current vehicle, with 7.61% hoping to avoid a dealer and buy a second-hand car elsewhere. Meanwhile, it appears that the increase in vehicles being imported from the UK seen in 2016 may continue in the future, with 8% of respondents planning to purchase a UK car when they opt to make a change.

“It is possible to get good value bringing a car in from the UK but it is not that straightforward.

“There are some dangers when it comes to buying second hand cars. Clocked cars have proven to be a particularly stubborn problem when it comes to UK imports, and because of this it’s vital to have your car inspected before you purchase.

“There are advantages in terms of after-sales support when you use a reputable Irish dealer.”

“Our equivalent in the UK provide that service in the same way that the AA does here.”

Faughnan added. “As a provider of car inspections across Ireland including Northern Ireland, our advice is to always have a second-hand car examined by your mechanic or a qualified technician to ensure you don’t run the risk of having your bargain purchase turn into an expensive nightmare.”

While the survey found that large groups of both men and women are planning on changing their car before the end of 2017, men are 4% more likely to make a change before 2018 with 23.79% planning a change this year compared to 19.75% of women.