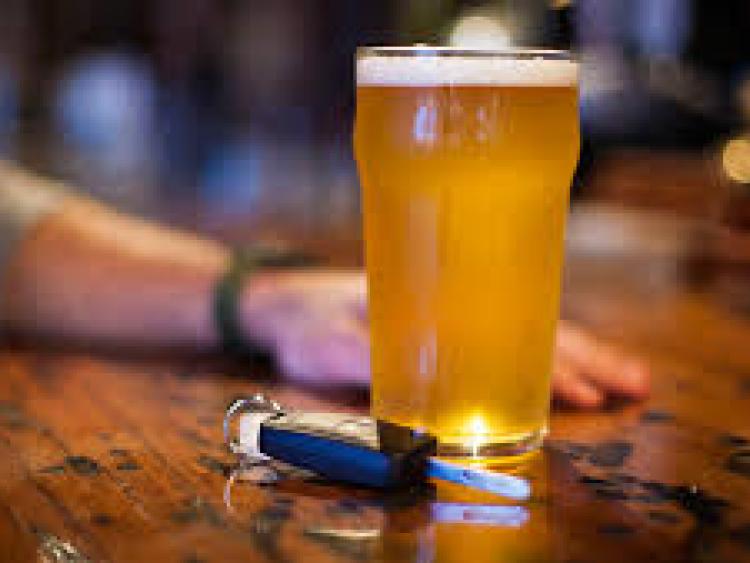 New data from the Gardaí indicates that between January and April this year, there has been an increase of 18% in the number of arrests for driving under the influence (DUI), compared with the same period in 2016.

The figures, which were revealed at the Road Safety Authority's annual international road safety conference, also show that April 2017 saw more arrests for drink driving than in any single month in the past five years.

The RSA’s International Road Safety Conference, which is focusing on the crisis of alcohol on our roads features presentations from leading international experts on road safety and enforcement from Australia, USA, Sweden, Spain, Brussels, Northern Ireland and the Republic of Ireland.

Speaking ahead of the RSA’s International Conference on alcohol and road safety, Shane Ross, Minister for Transport Tourism and Sport, said, "Drink-driving in this country remains a significant problem. That is why I brought the Road Traffic (Fixed Penalty-Drink Driving) Bill 2017 before the Oireachtas, which proposes that anyone detected driving over the legal limit will receive a mandatory disqualification from driving.

"This is essential legislation, designed to save lives. This Bill is based on scientific research, addressing drink driving at lower limits.

"I look forward to hearing the insights of the international speakers on how they have sought to tackle the scourge of drink driving in their jurisdictions, in particular the penalties they have in place, which I understand in Sweden and Queensland are far stricter than anything we have in place or are proposing under my new Bill."

Liz O’Donnell, Chairperson, RSA said: "Road collision data and the latest arrest statistics confirm that drink driving is still a problem in Ireland. Consuming any alcohol impairs driving and increases the risk of a collision. Saving lives on Irish roads requires a zero-tolerance attitude to drink-driving. That is why the RSA supports the move to introduce an automatic disqualification for drivers found to be over the legal alcohol limit."

Speaking at the RSA international conference, Superintendent Con O’Donohue of the Garda National Roads Policing Bureau, said: "Alcohol impaired driving continues to be one of the most significant factors contributing to fatal and serious collisions on Irish roads.

"Arrests for driving under the influence continue to increase week on week. While it is disappointing to see that drivers are still prepared to take a chance it is important for all to understand that there is significant and focused enforcement by An Garda Síochána of our life saving intoxicated driving laws."

Provisional research from the RSA to be unveiled at the conference will show that alcohol was present in 30% of road traffic collision fatalities in 2013 and 2014. The National Drug-related Deaths Index coroner’s data* was collected by the Health Research Board for this period.

The data also shows that 55% of all fatalities with a positive toxicology for alcohol were male driver/motorcyclist deaths.

Findings of the data include:

·         Alcohol consumption in conjunction with drug use is prevalent in road traffic crashes with 44% of fatalities found to have alcohol plus atleast one other drug present.