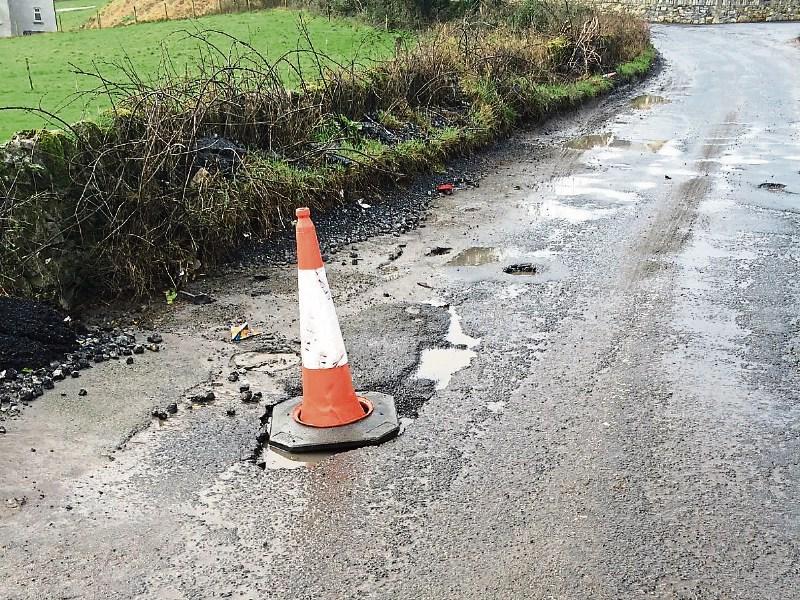 A recession hit scheme that helped farmers and other people living in rural Laois with the cost of maintaining roads is back on track.

People will now be able to get part funding for new roads, and possibly to repair existing roads laid under the scheme which has been suspended since 2008.

Laois County Council has received government funding of €264,000 for the Local Improvement Scheme in Laois for the coming year.

The Chief Executive John Mulholland made the announcment at the September council meeting. He added that it is likely to be exended into 2019.

The €264,000 will be split evenly over the three Municipal Districts said Roads Director Kieran Kehoe.

“ We will be in touch with members and we will contact residents. We will consider the maintenance of existing roads if we can,” he said.

“I am delighted the Minister has announced the return of LIS schemes. I asked that we be allowed to repair LIS in my area, and argued about it on several occasions, I understand they will be included, I am 15 years calling for this,” he said.

“It is great to see it is standalone, and is not taking money from housing schemes. We didn’t see funding since 2008, I am sure there are a pile of applications there,” he said.

Laois TD and Minister for Justice Charlie Flanagan said the Government was to honouring a commitment by restoring the scheme.

“For people who live in rural areas like Laois, road connectivity is hugely important.

“The ability of people to access their own premises, a farmyard or a neighbour's house is compromised when roads are in a bad state of repair. For emergency services, too, bad road surfaces can lead to delays in accessing sites and can damage their vehicles,” he said.

“An Taoiseach Leo Varadkar along with Minister for Rural and Community Development Michael Ring have announced the Government is providing a total of €10 million to fund this scheme across the country.

“This will be combined with a small contribution from householders (10-15% of total costs) and Local Authorities, and will allow for the maintenance and improvement of many local roads all over Ireland.