No garda impersonation on motorways despite local warnings say gardaí 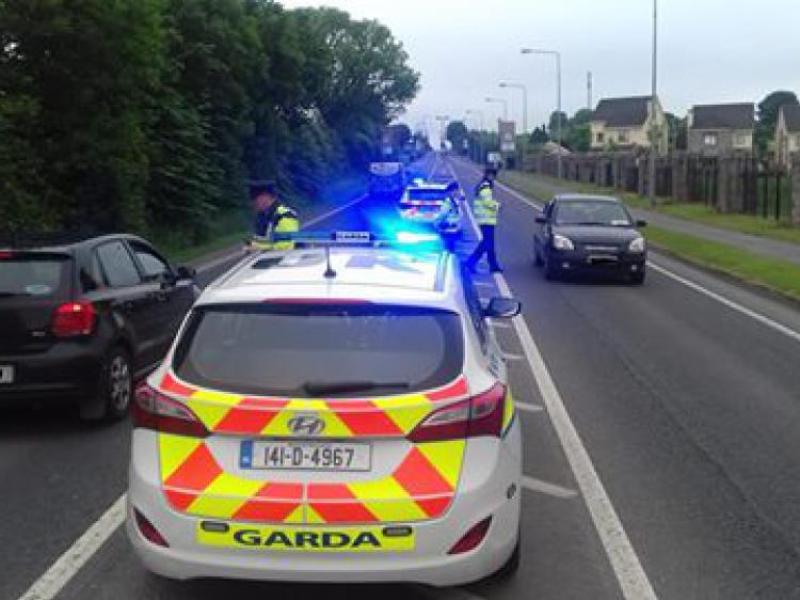 No garda impersonation was involved in an incident in Kill, Co. Kildare where a man was assaulted on a roadside according to gardai.

A garda spokesperson has said that gardai are investigating an incident where a man in his 20's was assaulted by a driver on January 13 in Kill at 4:30am but said that "nobody was impersonating a guard".

The issue of garda impersonation was raised on social media community alert groups which reached thousands of people, warning them about reports of cars being pulled over and followed by unmarked cars with flashing blue lights.

Leinster Express asked gardai if there had been any recent reports of garda impersonation on motorways in Laois, Kildare, Dublin and Wicklow where they were being reported to have taken place.

A spokesperson for An Garda Síochána said that absolutely no incidents of garda impersonation have been reported to them however the investigation into the assault in Kill is still underway.

"Nobody was impersonating a guard. We are not aware of any incidents of garda impersonation. If you are worried or feel like there is an issue, drive to a garda station if you are afraid to stop or call 999.

"Some lights are bright and can look blue sometimes and people can get confused," they stated.

The spokesperson said that in the past there has been a couple of incidents of people stopping cars pretending to be guards but that this is not something that has happened recently.

Smart Brides, Portlaoise is a finalist in the Irish Wedding Awards.