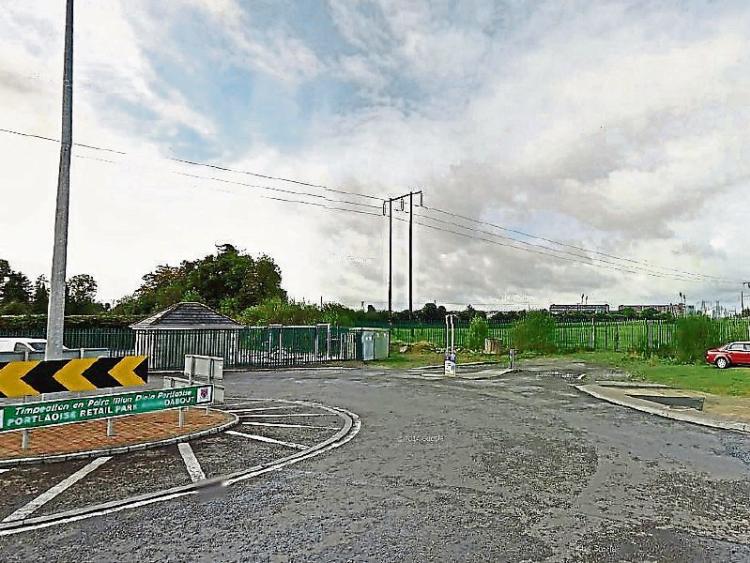 A new road that promises to relieve school traffic and open up Portlaoise for development, has received €3.5m to see it built.

Work to build the extension to the Southern Circular Route is expected to start in June, Laois County Council confirmed on Monday.

The road will run from the Portlaoise Retail Park roundabout on the Timahoe Road, across land that was purchased by the council from the ESB, to the roundabout at O'Moore Park on the Abbeyleix road.

It will link to James Fintan Lalor Avenue on a road past the Aldi supermarket.

It will also open lands for housing and business development, as well as the planned new Portlaoise Courthouse.

It is being funded by the Department of Transport, with €1m already invested to buy lands and plan the route, which includes minor works on the approach roads.

“The €3.5 million is hugely positive. The tender documents are with the department. We anticipate approval in the next few weeks. the tender process is quite short, three or four weeks, and we hope to appoint a contractor in April or May. Work would start about a month after that,” he said.

He expects the road to be fully built in little over a year.

“The work should be substantially complete by the end of this year, finalised by early 2019,” Mr Kehoe said.

The road is promised to take passing traffic out of the town, as well as making it easier for parents dropping the 2,200 children to school on the existing Southern Relief Road.

Minister for Justice Charlie Flanagan welcomed the money which is part of €11.4 million which he said has been approved by the Government for roads in Laois.

He said the money for Portlaoise will allow for the much needed road.

““The Portlaoise Southern Relief Road, which is one of the most important infrastructural projects in the town in recent years, will improve travel times, make the roads safer and make Laois more attractive to businesses,” he added.

He said local and regional roads are in line for a funding injection.

“Improvement in road safety is a key concern of mine,” he said.