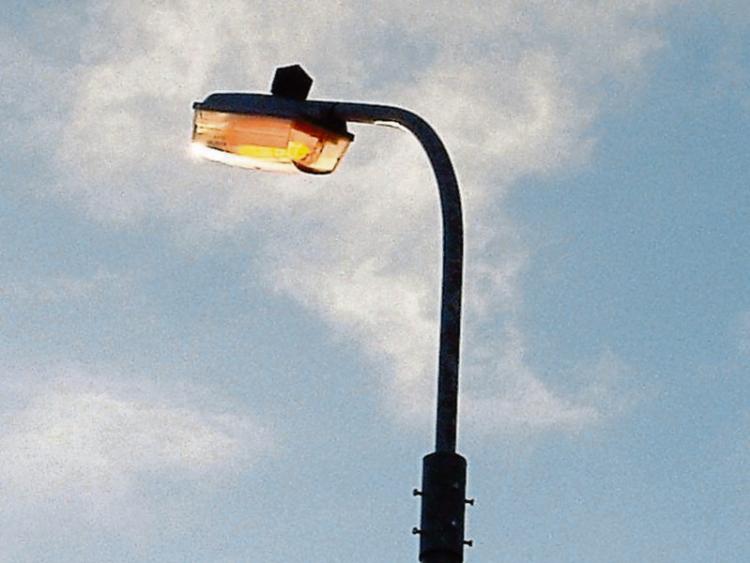 Laois County Council is to ask why it can take four months for the ESB to connect a new public light to the power supply.

Lights have finally been connected to Knock Church in Spink, which was the good news at the January meeting of Portlaoise Municipal District.

Cllr John Joe Fennelly from Abbeyleix had a motion asking when would the new lights be connected outside the church, which is on a rural road.

He was told by council engineer Wes Wilkinson that the ESB had made the connection, and all other issues at the church would be resolved within two weeks.

However, Cllr Fennelly asked why it takes so long for the ESB to connect new lights to their network.

“It can take three or four months from when they are erected to lighting up,” he said.

Laois County Council is to send a letter to the ESB asking why it takes so long to get power to public lights after they have been errected.