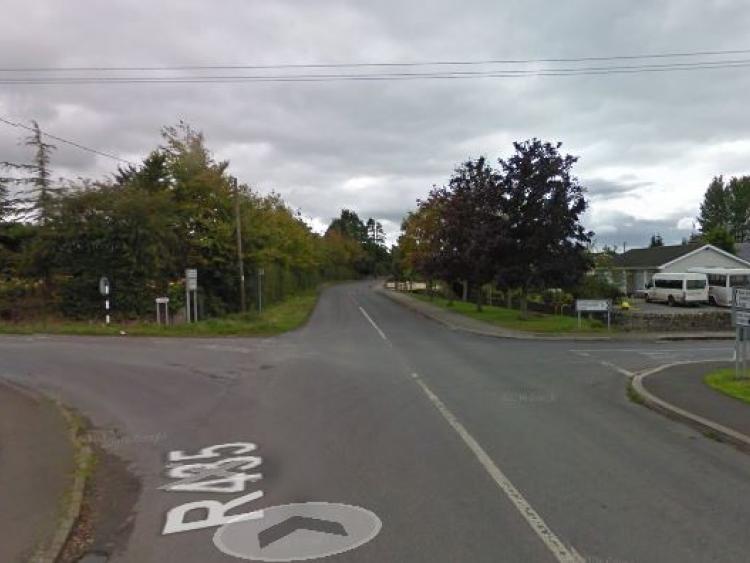 Safety measures are needed at the Golf Links Road in Rathdowney to reduce the risk of accidents and flooding according to Cllr John King.

Extra safety is needed to prevent accidents for all road users where the road meets the Johnstown Harp Road junction.

“When I was in the fire service, this was a black spot for accidents, I would like to see it done right and have no accidents here in future.

“People have a tendency to drive straight out across the junction,” he said.

The Golf Links Road, Rathdowney is one of the roads that has been approved in the Road Safety Remedial Measure programme 2018.

Laois County Council said it will be commencing a design for the safety scheme later this year.

Cllr Brendan Phelan added that the junction needs to be staggered in order to fix the problem.

A total of €7.1m of this funding will be for Safety Improvement Works on regional and local roads.

This funding will be used for the safety works at the Rathdowney junction.

The work to complete Portlaoise Southern Relief Road is included under this scheme as well as the upgrade of R420 at Kilmullen in Laois.