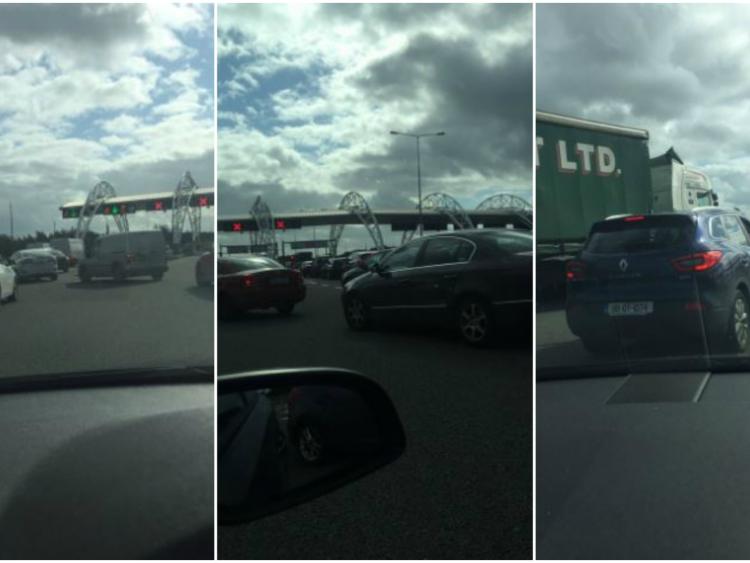 Motorists driving between Dublin and Limerick on the M7 motorway through Laois should expect delays on Thursday evening following a vehicle on fire on the motorway.

Part of the motorway southbound was closed at Junction 18 Portlaoise West (Mountrath Road) as emergency services dealt with a serious incident involving a fire on Thursday afternoon around 4:00pm.

One lane is open on the M7 southbound while emergency services deal with the fire and traffic is quite slow along that stretch.

Motorists should exit the motorway at J17 Portlaoise Centre, divert through Abbeyleix and rejoin at J19 The M8.

However, just two lanes of the toll bridge are open out of six to slow down traffic. This has caused chaos for evening commuters as rush hour approaches.

Chaos at the Portlaoise toll, only 2/6 lanes open and no explanation. Has everyone gone home? @aaroadwatch pic.twitter.com/KPCcoBfU7P 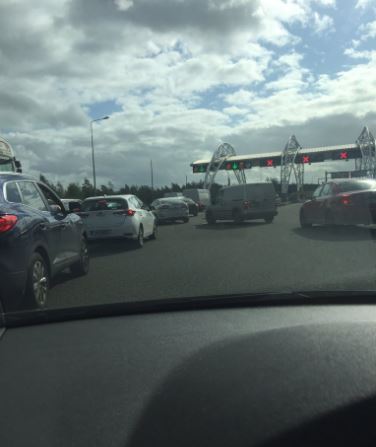 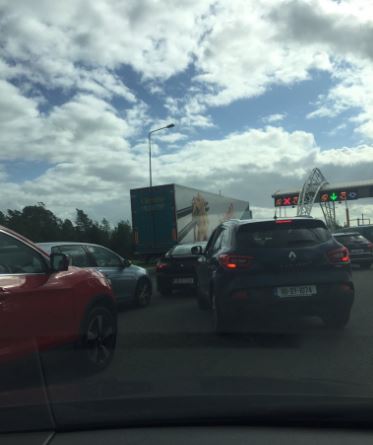 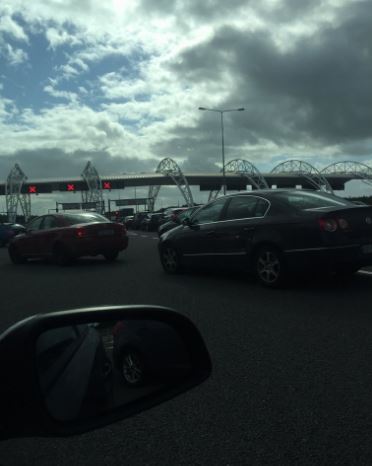 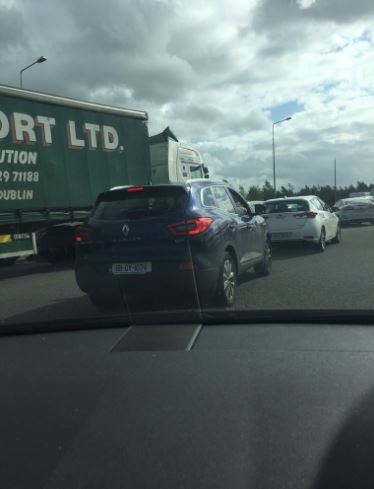