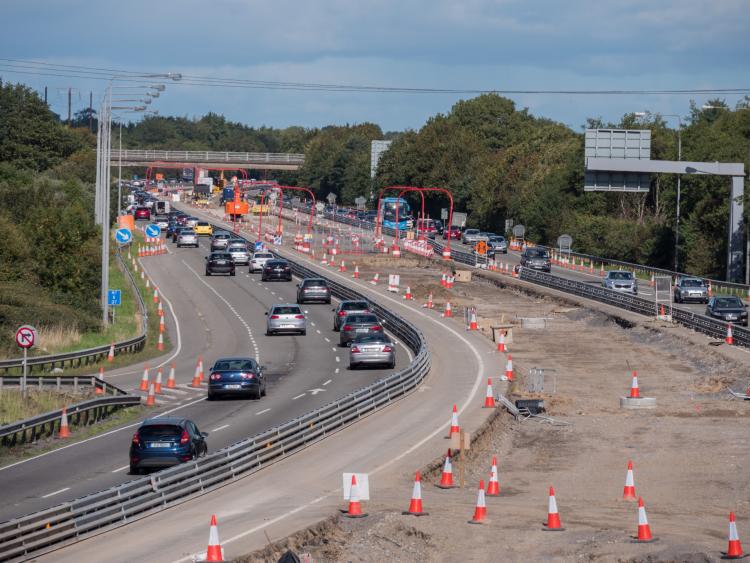 Since work commenced on the M7 route between Junction 8 and Junction 11, over 500 fixed penalty notices have been issued by gardai to motorists for exceeding the speed limit.

In the past week alone, it's understood a truck crashed through a barrier in an effort to avoid slowing traffic up ahead.

Traffic incidents along the route continue to be a cause of significant delays to road users on the route.

"From the 26th of November 2018, An Garda Síochána will be deploying two GoSafe Vans on this route to further enhance enforcement activity by local Roads Policing Units.

"This measure is being deployed to further deter motorists from breaking the 60kph speed limit in a renewed effort to keep both drivers and those carrying out works on the route safe," said a garda spokesperson.

Around 11,500 people commute from Laois for work according to the latest Laois Commuter Survey.