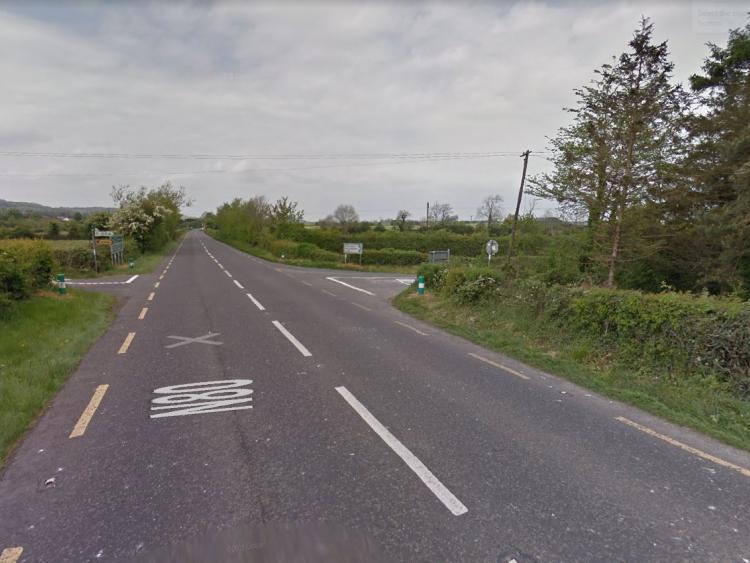 There is ‘serious potential’ for a ‘fatal accident’ on a busy stretch of the N80 in Laois road according to Laois councillors.

Cllr Padraig Fleming tabled a notice of motion at the Portarlington/Graiguecullen Municipal District meeting on Wednesday asking for a continuous white line to be installed at the ‘terrible dangerous junction’ on the N80 at Loughlas on the main road between Stradbally and Arles.

Cllr Aidan Mullins said there is a fear of a crash when cars overtake when another car is turning off the N80 into the small Loughlas road.

“The fear there because it is a straight road is somebody behind you overtaking if there are two or three people behind they don’t know the car in front is going to swing right and they are overtaking in that lane. I think that is the biggest danger there is serious potential there to have a serious accident coming off the N80,” he said.

Laois County Council engineers said the TII has been notified and has asked for records of incidents on the road. TII is also due to examine the road to see if it qualifies for a continuous white line to prevent overtaking.

Cllr Ben Brennan said this needs to happen sooner rather than later.

“There haven't been many actions we can’t afford to wait on that because someday there could be a fatal accident,” he said.

MORE: Pedestrian crossing to be installed on busy Laois road with 'heavy goods vehicles flashing by the door'