Take the foot off the pedal! 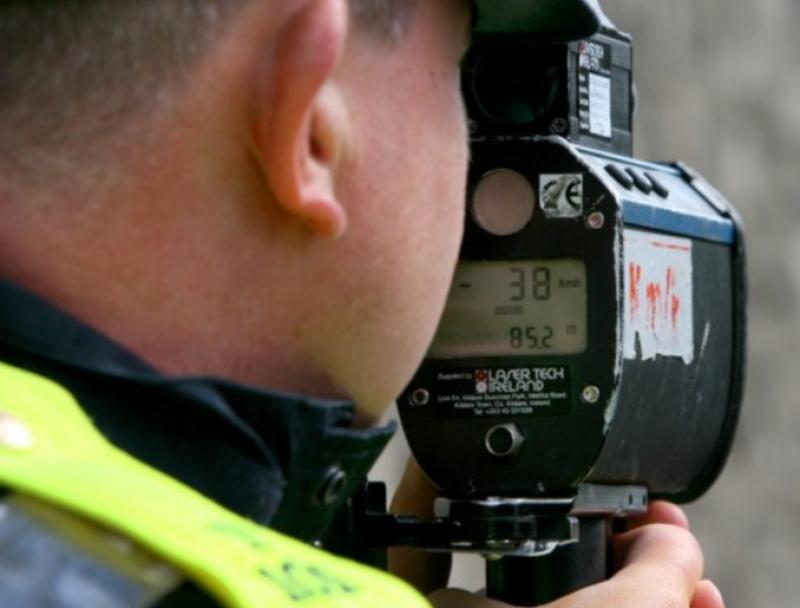 National Slow Down Day takes place tomorrow [Friday] and there will be extra Garda speed checks and speed vans in operation for a 24-hour period.

Supported by the Road Safety Authority (RSA) and other stakeholders the operation will run from 7 am on Friday, May 24 to 7 am on Saturday, May 25.

The objective is to reduce the number of speed-related collisions, save lives and reduce injuries on our roads. The aim of "Slow Down day” is to remind drivers of the dangers of speeding, increase compliance with speed limits and act as a deterrent to driving at an excessive or inappropriate speed.

Speeds will be checked in 3 ways:

Gardai advised motorists to reduce speed and help save lives.

Gardaí warn the higher the speed, the greater the likelihood is of a collision happening and the more severe the outcome of that collision. As a general rule, they say a 1% reduction in average speed will bring about a 4% reduction in fatal collisions, and this is why reducing motorists’ speed is essential to improving road safety.

"National Slow Down day is about making our roads and our communities safer. Excessive or inappropriate speed causes serious injuries and fatalities and is completely unacceptable as it affects every member of the community. The vast majority of drivers drive safely within the speed limits, and it is most welcome, but there still remain those that do not," he said.

"Speed is a contributory factor in almost a third of fatal crashes each year, in this country. You may not think that you are driving very fast when in reality it could be life threatening to vulnerable passengers like children or older persons and especially dangerous to pedestrians, cyclists and motorcyclists," she said.

All speed enforcement zone locations are available on the Garda website. The penalty for speeding is 3 penalty points and an €80 euro fine if paid within 28 days.