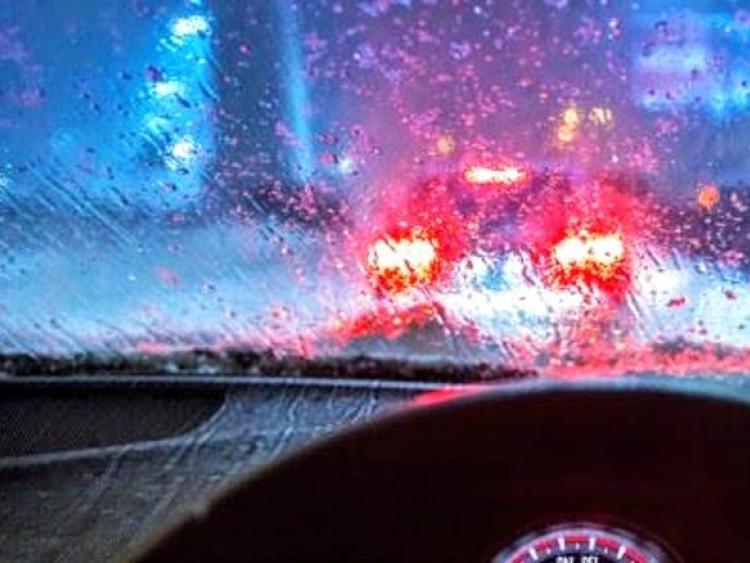 Motorists have been hazardous roads during rush hour this evening and tomorrow morning with the Status Yellow warning to remain active through the rest of Tuesday and through to Wednesday morning.

Gardaí and the AA have warned the public to be on alert in the wake number of accidents as a large amount of water is pooling on roads.

"It’s quite a wet afternoon in much of the country, but especially in the Midlands and east where a Status Yellow Rainfall Warning is in place until 6 am tomorrow (June 5).

"It takes longer to stop on wet roads, so if you’re driving on wet roads, slow down and leave extra room to brake between your vehicle and the one in front," it said.

Meanwhile, Laois Offaly Gardaí echoed this appeal. Gardaí in Portlaoise warned the public that the extensive and heavy rain has led to dangerous conditions. Division gardaí have also been called to a collision.

There was a two-car accident between Rathdowney and Donaghmore in south Laois on Tuesday afternoon. Emergency services attended and one male was treated for minor injuries.  Motorists were asked to approach with caution as a stop-go system was deployed.

Gardaí have reported that the Stradbally to Athy road was closed for a time on Tuesday afternoon following an accident. No injuries are reported.