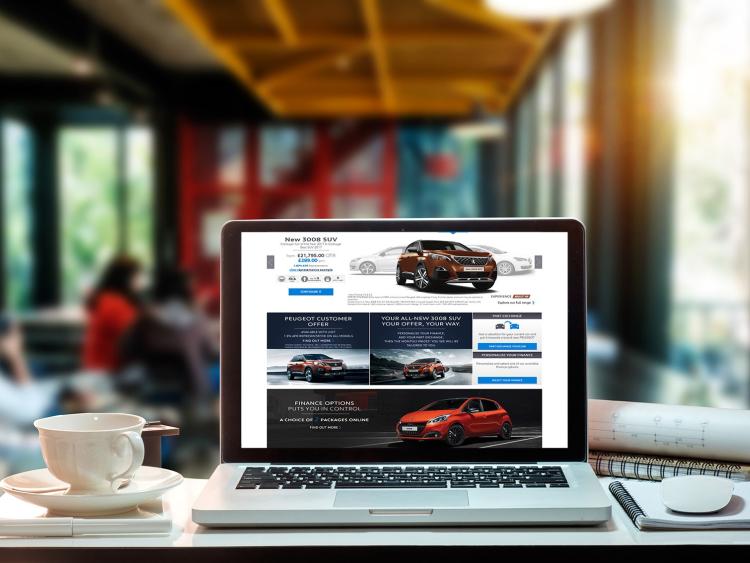 The results of a motoring survey have revealed that three in ten respondents would be willing to buy a car online due to the Covid-19 pandemic.

Six in ten people would consider conducting a “face-time demonstration” of a car with a dealer either through Skype, Zoom or WhatsApp and seven in ten agreed that a video of the car would help in the purchasing process.

Less than one in ten people said they would pay up to 50% of the price with the same amount of people willing to pay in full.

Eight in ten people would like if a dealer brought the car to them for a test drive and the same amount of people would consider hiring an independent motor mechanic to check the car on their behalf.

When asked if they had ever purchased a car history check, half of the respondents had not.

Four in ten had checked the car’s history. If buying online, people cited a car history check as the most important factor followed closely by a warranty, service history, dealer reviews and finally a cooling off period.

Eight in ten people surveyed would avoid a dealership if they were not implementing social distancing, while five in ten respondents would check the dealers website for safety measures before visiting. Half of those surveyed said it was extremely important that the car was sanitised.

Of the people surveyed who don’t currently own a car, eight in ten intend to or are thinking about buying a new car in order to avoid using public transport.

“We’ve seen a massive change in the behaviour the car buyer in 2020. Between bus routes being cut regionally, people uncomfortable using public transport and people relocating outside of the bigger cities, Covid-19 has given people new reasons to buy cars," said Ross Conlon, Chief Executive of CarsIreland.ie.