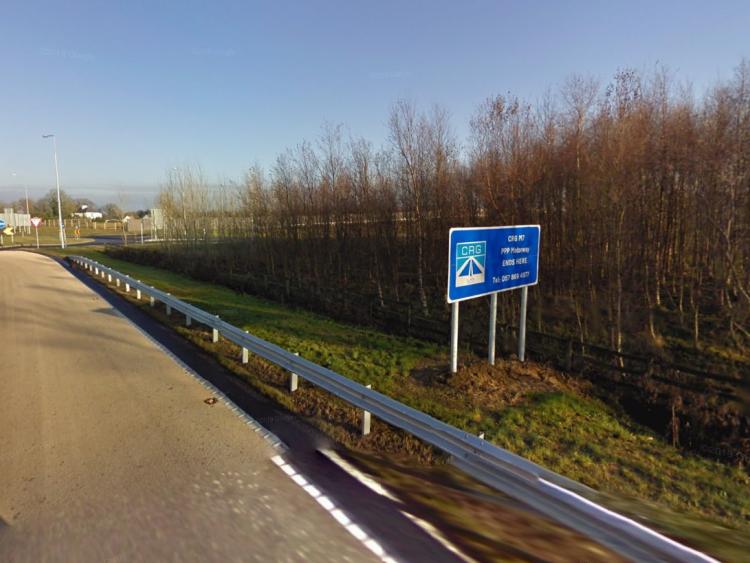 A call has been made to cut down trees planted beside a Laois motorway junction, because they are making it “very very dangerous”.

Cllr John Joe Fennelly says that some trees have been removed but he wants more gone, near the roundabout at Clonkeen, where drivers exit the M7 motorway at junction 18 near Portlaoise.

“It is very very dangerous. Most of the trees are where you come off the junction, and cars are suddenly up in your tail end. I know you have removed some of the trees which did improve safety. If you don’t want to remove the rest, maybe put rumble strips to try and slow down traffic. This could end up in a very serious accident,” he said.

His motion to the January meeting of Portlaoise Municipal District asks to remove vegetation to improve visibility.

Senior engineer Wes Wilkinson said that the matter had to be referred to MidLink who maintain the motorway.