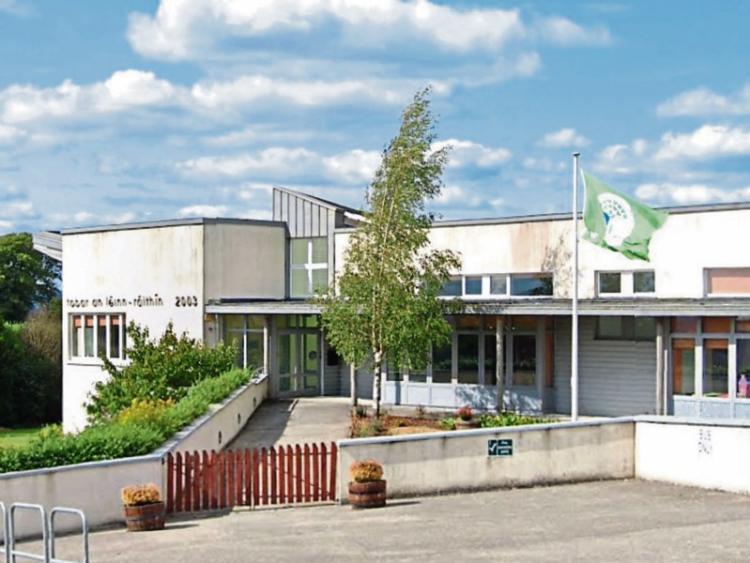 Traffic is “flying by” at Tobar an Léinn NS in Raheen near Mountrath,  says Cllr Mary Sweeney.

The school has just over 100 pupils. Last month the Department of Education approved a €2 million extension with three new classrooms, two of them for Autism special education use.

“As the money has been allocated for two new ASD classes, safety is paramount in situations like this,” Cllr Sweeney said.

“The numbers are increasing at a very strong level. Across the road is a playschool and funding has been given for an afterschool so there will be a greater increase in the population of the school. It has a breakfast club for the 117 pupils.

“The traffic is coming to Raheen towards the graveyard. It is just flying by. It is extremely dangerous. They are looking for some safety measures as soon as possible,” she said.

He said that Covid-19 restrictions are causing another road safety problem for schools.

“Because of Covid, children are being let out at different stages. This means that more people are parking for longer, waiting around to pick up a second child,” he said.

He suggests that the school and community apply for a Clár grant to pay for the works.

Along with Cllr Fennelly, Cllr Willie Aird said that he had also been contacted by parents including representatives of the school board of management to ask for road safety action.

In reply, the area’s senior engineer Wes Wilkinson has agreed to a site meeting to examine the issues firsthand.