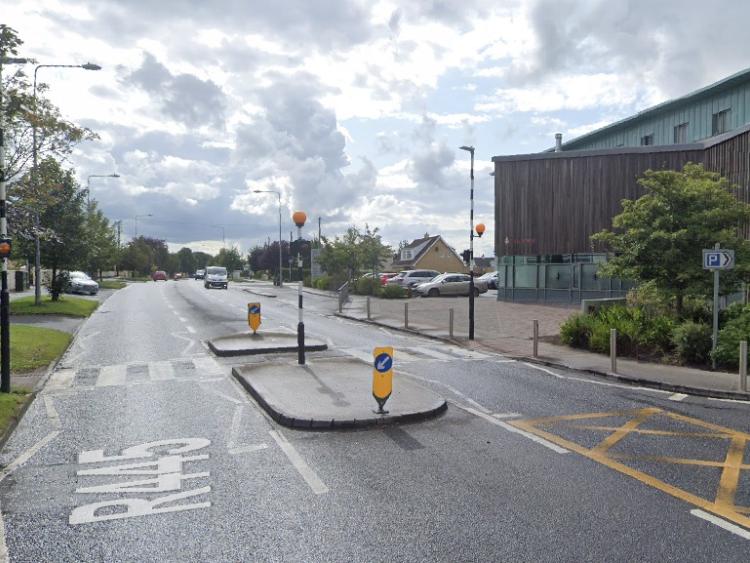 Every junction, crossing, path and bike lane on the old Dublin Road in Portlaoise is being reviewed with an eye to creating a safe Masterplan for the road’s future.

The news was announced at the February meeting of Portlaoise Muncipal District, after two pedestrian crossings on the road received complaints about their dangers.

The crossing at Colliers Lane and The Killeshin Hotel are unsafe says Cllr Catherine Fitzgerald.

“The Colliers Lane roundabout is not sufficient for the traffic it gets. This is an ongoing issue. A huge number of residents are coming out from Colliers Lane and Hawthorne Drive using this area. It’s not safe, either crossing. A lot of people are driving straight through. I believe we really need to look at it again from a safety point of view,” she said.

“There’s been a number of motions regarding the Dublin road, on cycling, entrances, pedestrian crossings and lights. There are legacy issues from when it was the national road, so there is space available and alternate ways of using it. I have asked for a full topographical survey, and we can come up with a design for entrances, crossings, mobility provisions and cycling. At least if we have a plan, we can seek to deliver it over a number of years. It won’t stop any interim measures,” Mr Walton said.

Cllr Thomasina Connell said that the crossings are more dangerous at night.

“If it’s dark, it’s just not safe. I walk there up to four times a day.I agree that traffic goes through that saucer roundabout, people misinterpret it and drive straight through. It might cost a lot but we need to rectify it,” she said.

Portlaoise could copy a Clonmel method and use poles that are lit up, suggests Cllr Willie Aird.

“With the exception of the one on the Abbeyleix road, pedestrian crossings in Portlaoise cannot be seen at night,” he said.

Cllr Fitzgerald had tabled a motion asking for a review of both crossings and the colliers roundabout.

The reply from roads engineer Farhan Nasiem said the Killeshin Hotel crossing had previously got an extra pole, flashing beacon and LED lights.

He agreed to discuss and identify further issues at this crossing while the Road Design department will review the pedestrian crossing at Colliers Lane to improve safety.