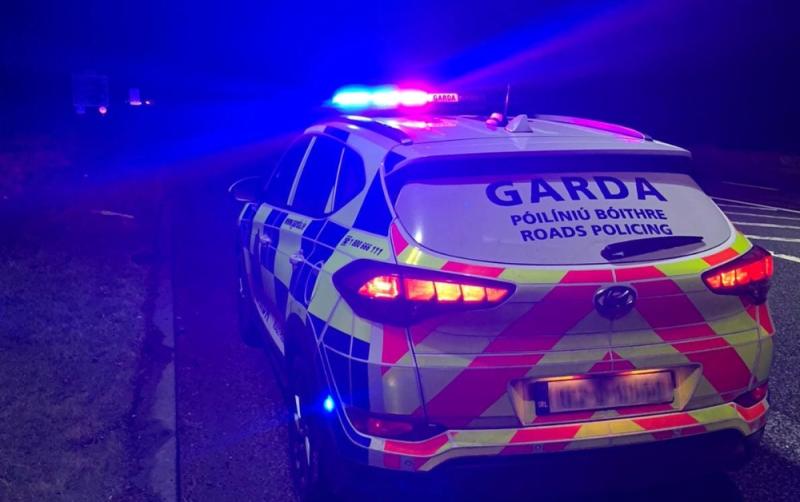 A driver was arrested after they were detected travelling well over 100kph over the speed limit in County Kildare.

While carrying out speed checks, Naas Roads Policing Unit recorded the motorist driving at 208kph in a 100kph zone.

Naas Roads Policing Unit were conducting speed checks on the N7 when they detected this motorist travelling at 208kph in a 100kph zone.

The motorist was arrested. Proceedings to follow. #SlowDown #ArriveAlive pic.twitter.com/ydZOSUTVAX